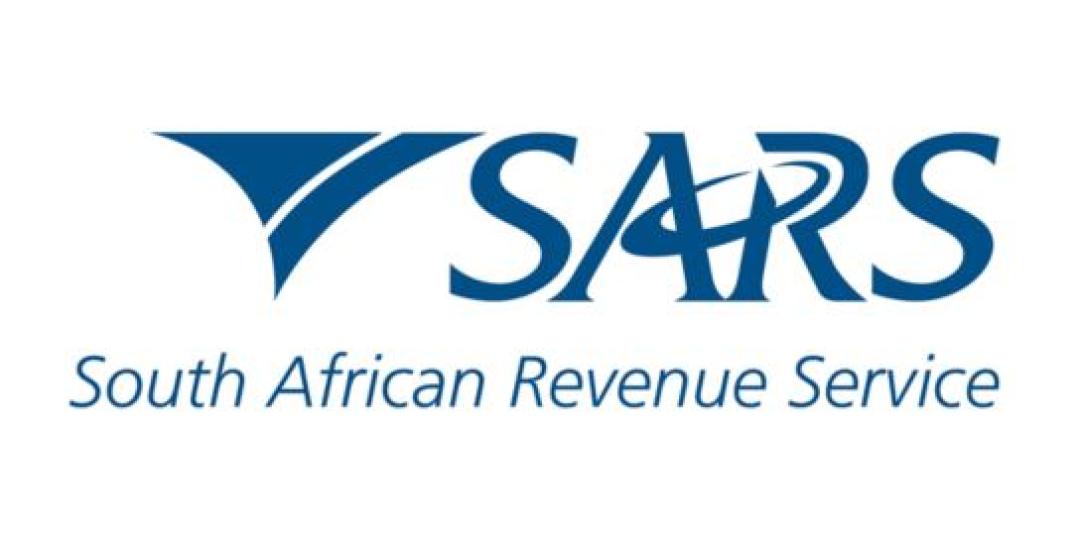 The SA Revenue Service (Sars) yesterday confirmed to the freight industry that it has “temporarily discontinued the use of the CN2 gate pass at the Beitbridge border post as of 8 November”.

In a statement sent to industry, Beitbridge customs manager Colbert Mbuyane said “with the current backlog of traffic at the border, Sars has been in discussions with other government agencies at the border post and ZImra (Zimbabwe Revenue Authority).

The discussions, at both regional and national level, he said, was “in order to improve the situation.

“As a result, additional lanes have been opened and further efficiencies (such as discontinuation of the CN2) are being introduced to expedite movement through the border post.”

Shedding more light on the CN2 decision, Mbuyane said: “The CN2 has been used for some years as a gate pass document. Whenever a truck carrying cargo arrives at the port of entry, a CN2 document is printed, displaying the number of consignments in the vehicle/truck. The driver then proceeds to Immigration control where he presents the CN2, before approaching the exit gate to be marked for exit from the port.

“However, with the current increase in cargo volumes, particularly on the exit side, the printing of CN2 documents contributes to delays in moving trucks through the port.”

Mbuyane added that it’s expected that without the CN2 requirement, it “would greatly improve the flow of cargo trucks through the port and thus reduce turnaround times”.

He also explained that “the printing of the CN2 also prevents the port from introducing multiple channels to mark trucks for arrival and exit because each channel would require installation of a technical infrastructure before the process can be followed.

“The discontinuation of CN2 printing would thus make it easy to add multiple channels to process trucks during high volume situations, which would then clear truck queues quicker.

The news was welcomed by Mike Fitzmaurice, chief executive of the Federation of East and Southern African Road Transport Associations (Fesarta), who has been monitoring cross-border trade impediments across the region.

He said the issuing of CN2 documents “appears to have been quite problematic of late and contributed to the delays at the border”.

Mbuyane said although the temporary CN2 decision only applies to Beitbridge, “a decision will be made on its permanent discontinuation in the near future.

Interestingly, he emphasised that “as the CN2 is not a legal document or requirement, customs clients can use their Cusres 42 (the “marked for exit” message) as proof of export if they need a document to acquit and effect payment amongst the supply chain role-players.”

With Beitbridge now in its 21st day of heavily congested cargo clearing on the north-bound lane, and delay-related losses calculated last Friday to be R310 569 600 according to Fesarta (Read this: y2qgz998), the obvious question from trade must surely be – why did it take Sars so long to institute these interventions?