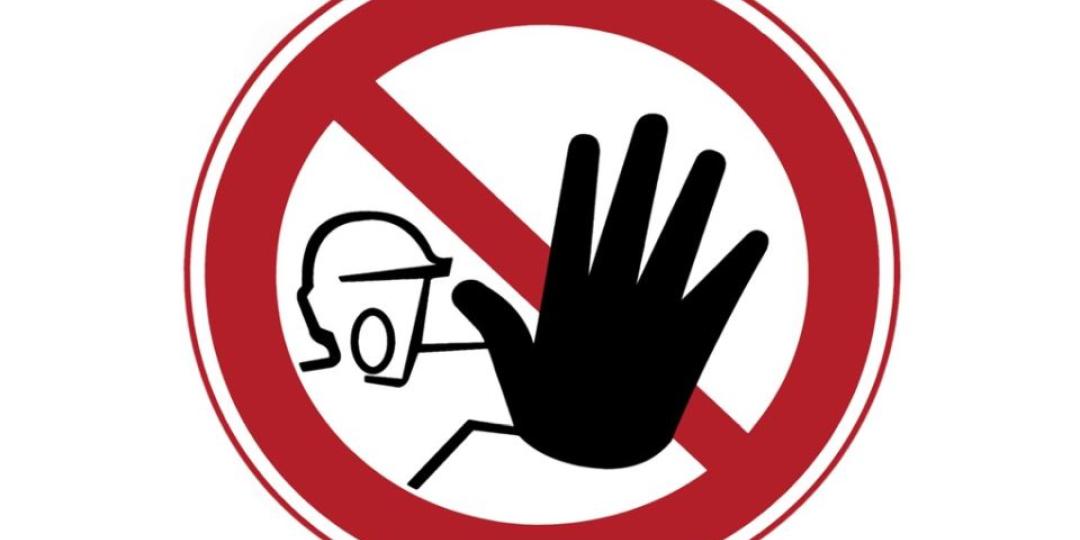 No-go zone: transporters heading to the Beitbridge border into Zim should think twice. Best to avoid it if at all possible.
0 Comments

The frustration and regrettable effect on trade that exporters depending on getting cargo through Beitbridge must endure at the moment was made palpably clear this morning in a series of pleas sent to the Transit Assistant Bureau (Transist).

According to a local freight concern working for a Swiss company and whose name is known to Freight News, they had five trucks stuck between the weighbridge and South Africa’s border into Zimbabwe.

These trucks, he stressed, had arrived at the border on Monday.

In addition, a further 14 trucks were stuck further south before the weighbridge.

“We would appreciate it if we can get some help with this trucks, although the damage for the week is already done,” he said.

He added that Beitbridge was the worst it had been and that something should be done to arrest delays in the next 24 hours.

“Anything more than that will make it uneconomical and force us to quote on other work and look for something better.”

He emphasised that with the Christmas season fast approaching, Beitbridge could be an even bigger mess if current freight flows were already unmanageable.

“If the border can’t handle traffic flow at this moment, we foresee much worse standing times over Christmas, making it impossible to load after 12 December, since those trucks and drivers would not make it back before Christmas.

“If the border officers and traffic officers continue with their bribes and slow-go moves, I see very bad times for Zimbabwe residents over the festive season.”

The situation in which his truck drivers found themselves was made all the more evident by the snail’s pace at which they were moving at the moment – less than one kilometre since Monday.

Moreover, yesterday an agent wanted R300 per truck “to bribe cops to get past the weighbridge”.

Compared to other transporters, many of whom are desperate enough to pay bribes to border operators coining it from congestion at Beitbridge, he said he was not willing to work backhanders into his budget.

And so things are dragging on at Beitbridge – border of bottlenecking and bribery.