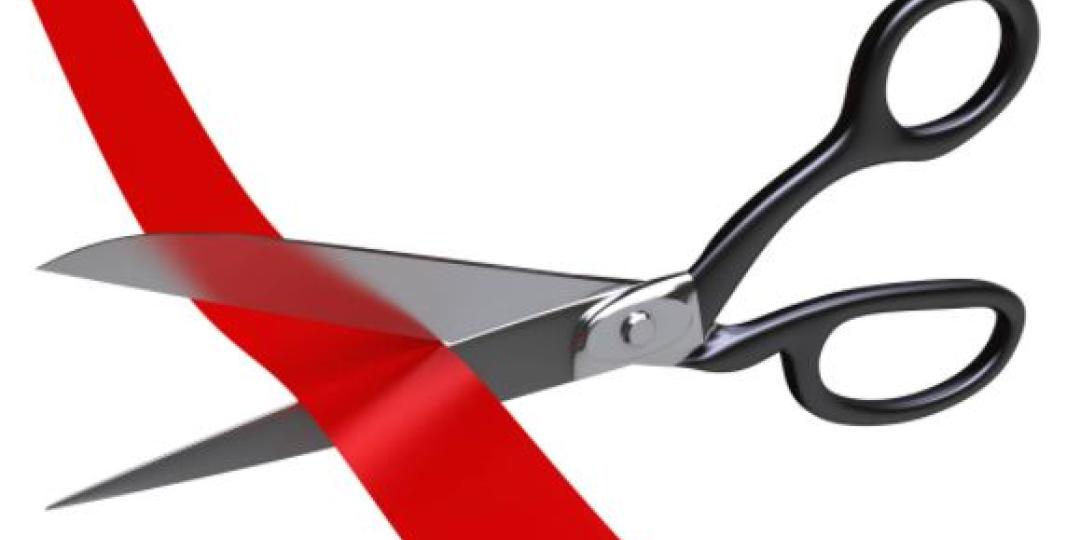 The northbound backlog that has delayed efficient cargo processing at South Africa’s Beitbridge border into Zimbabwe, causing traffic to back up all the way towards Musina 18 kilometres south, appears to have found a CN2 solution.

This seemed clear this morning as the truck build up, which at one stage stretched three lanes abreast right across the N1, was reduced to a single- lane queue only one kilometre south of the border after the SA Revenue Service (Sars) decided to dispense with printing a gate pass.

Sunday’s decision to stop issuing CN2 documents effectively means that an extra lane has been freed up – the very lane that was required for a printer hooked up to a computer to hand out CN2s to drivers.

Although transporters are relieved that a bureaucratic plug has been pulled to free up costly congestion that has lasted for at least three weeks, questions are now being asked about why it took Sars so long.

“Any sensible manager would’ve on day one identified the problem and asked ‘what can we do’?” said Mike Fitzmaurice, chief executive of the Federation of East and Southern African Road Transport Associations (Fesarta).

Of course it’s possible that there are other issues at the border that could have throttled northbound throughput, but the change that the CN2 decision has made to the queue seems to support the notion that a piece of paper was responsible for putting the squeeze on clearing.

Meanwhile transporters are still calculating the cost of congestion.

Last Friday Fesarta estimated that at least R310 569 600 had been lost through cumulative costs of waiting for up to three days to get to the border and up to another day to actually get through.

Financial loss can be arrested though ramped-up revenue initiatives.

When the congestion was at its peak, with trucks going north lined up shoulder to shoulder, a bakkie (pick-up) heading south collided with a truck bypassing the queue. The driver of the smaller vehicle died.

In another incident a truck driver north of Masvingo in Zimbabwe rolled his truck when he fell asleep, most likely because he had been forced to wait for four days south of Beitbridge before he could cross.

The driver was hospitalised and the cargo – chemicals intended for the mines in the Copperbelt – is currently being salvaged.

The truck though has been written off.

Fitzmaurice explained that the congestion south of Beitbridge meant many truck drivers chose self-imposed sleep deprivation rather than lose their position in the queue.

In addition, transits through Zimbabwe into Zambia and the Democratic Republic of the Congo, where the copper mines are, have three days to complete the journey from Beitbridge to the Chirundu border into Zambia – a distance of more than 900 kilometres.

“They have to push to get to Chirundu.”

Once at Chirundu, it could take another half a day or more to cross the Zambezi.

It all illustrates, Fitzmaurice emphasised, how important it was to have efficient transits on the North-South Corridor, where Beitbridge is a key crossing.

“Why could the congestion not have been sorted out in a day or two? Why did it take so long?”

CN2s are still being used at other borders such as Lebombo where congestion issues sporadically affect cargo clearing.

Transporters are also smirking at the visit an MEC paid to the Beitbridge border yesterday.

“They always come when the border is sorted,” Fitzmaurice said.

“When they see nothing seems to be wrong they ask ‘what’s the problem?’”

He said what had happened at Beitbridge merited an inquiry as someone at executive level should be held responsible for what has happened since 21 October.