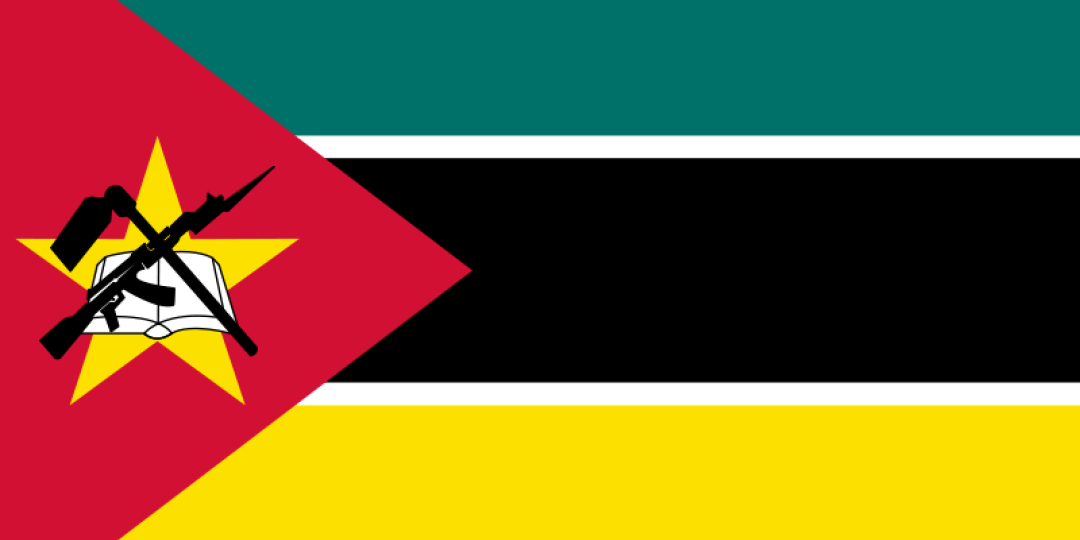 Payment requirements around Mozambique’s new in-transit cargo seal system, which many transporters claim are being exploited by unscrupulous clearing agents, were this morning said to have been amended.

This after road hauliers yesterday complained of having trucks over-sealed for reasons of cost inflation (rather in order to inflate costs) , and of being held up at border crossings such as Machipanda because authorities did not have the requisite capacity to manage the system – a claim since refuted by Mozambique Electronic Cargo Tracking Services.

In addition, this morning a bulk liquid transporter who uses the Beira Corridor and who claimed to have about 30 tankers stuck in Mozambique because of the seal stuff-up, said change was afoot.

“This morning the system in Beira has changed.

“The seals are being paid for before the despatch is issued along with gate passes to enter the port.”

“In this manner trucks are only able to enter the port when the seals and documents are ready, preventing trucks getting into the port without proper procedures,” the source explained.

“There is still confusion, but hopefully it will still be cleared up.”

With payment hiccups being addressed, the haulier added though that getting in and out of the port remained difficult.

Cornelder CEO Jan de Vries said despite fuel transport not being part of the concessionaire’s purview, “we will check nonetheless”.