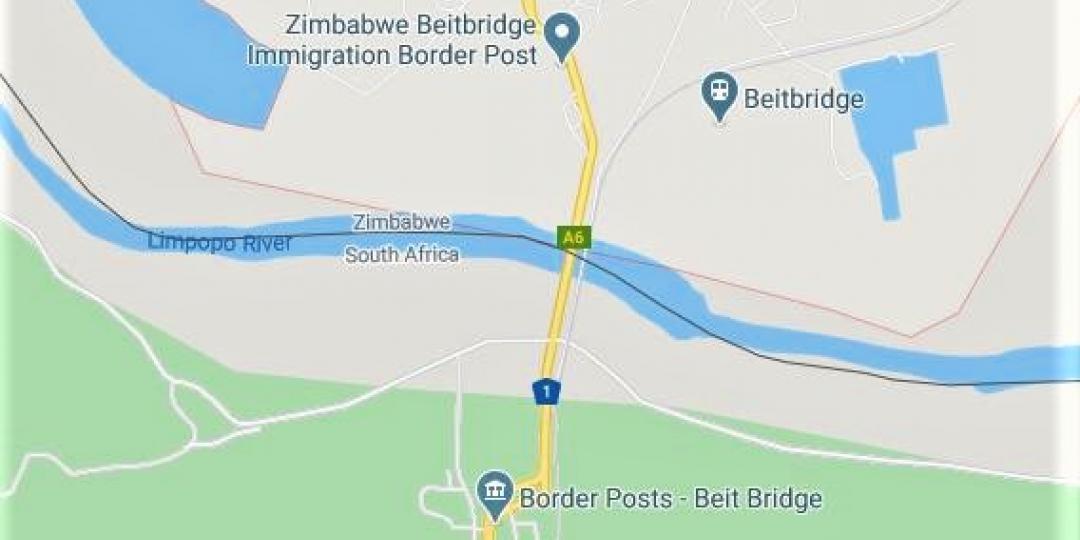 More than a month – that’s how long the current phase of bottlenecking in the northbound lane south of Beitbridge has lasted.

Or to be precise – 35 days, as reported this morning by a clearing agent based in Musina.

Looking on the bright side, the queue of trucks waiting to pass into Zimbabwe, where slow processing is holding up the pace of trade on the important north-south line towards the Copperbelt mining areas of Zambia and the DRC, only reached Baobab Truck Park this morning.

That’s about seven kilometres south of the Limpopo border crossing.

For the most part the queue stretches all the way to Musina, with drivers on average having to wait four days to get through the border.

At least security has been ramped up, says Mike Fitzmaurice, chief executive of the Federation of East and Southern African Road Transport Associations.

“Pro-Track security is there at night, driving up and down the queue, making sure the guys are alright.”

Drivers are, however, still too scared to sleep at night, mainly because of losing their places in the queue, Fitzmaurice says.

He added that private-sector stakeholders were regularly intervening, but to no avail.

Runners and agents on the Zim side are still not allowed to work at night – part of that country’s dawn-to-dusk Covid-19 curfew.

“They should have essential service letters that are stamped by Zimra (Zimbabwe Revenue Authority), but they don’t. Instead nothing gets done and there’s barely any movement at all.”

The processing that is done after hours barely manages four or five trucks an hour.

And then there’s the Vehicle Inspection Department, also on the Zim side, who insist on weighing each and every truck upon entry, notwithstanding drivers’ legitimate weighing documents obtained from South Africa, mere kilometres to the south, and with zero opportunity of load interference in the control zone.

The fear of smuggling goods into a country crippled by years of economic mismanagement clearly also plays a part in holding back legitimate trade.

Long story short, with an arrival rate of about 500 trucks travelling north, the queue at Beitbridge is not going to be resolved until something exceptionally smart happens – such as the smart-border concepts and similar ideals often punted and praised by important people from lofty perches at talks about trade facilitation.

One such person is Ebrahim Patel, South Africa’s minister of Trade, Industry and Competition.

“Where is he in this,” Fitzmaurice says.

He’s always talking about trade facilitation but he and others like him are nowhere to be found when we face problems like we currently are at Beitbridge.”

All is not lost though.

Expectations are that when newly redesigned facilities are launched on October 6 by Zim Borders, north-side processing issues will be sorted by the build-operate-transfer contractee, if not altogether solved.