Imports and Exports
Other
Technology 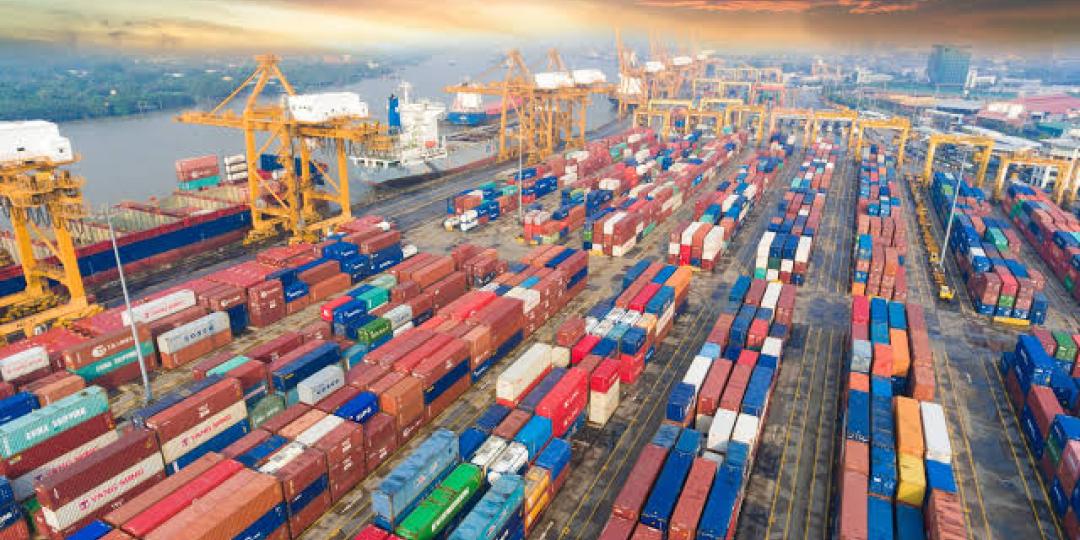 Automation of container terminals has some way to go, and according to a report undertaken by the International Transport Forum, they’re not more productive than their conventional counterparts.

“Fully automated container terminals do not yet exist,” the report reveals.

It appears that most automated systems are deployed in the container yard, with only a few terminals having automated the transport between quay and yard. And no terminal has completely automated quay cranes.

In terms of productivity, it’s not the level of automation but rather port organisation and specialisation, geographical location and port size that are more important determinants of port performance than automation.

Whether or not automation has led to lower overall handling costs is place-specific. “It depends significantly on local labour costs and on the degree to which machines replace port labour.”

And the contention that automation improves the safety and health of terminal workers is also up for debate. Whilst automating processes that expose workers to risk is clearly beneficial, there is so far little robust empirical data to demonstrate significant overall improvement in outcomes in practice.

A few container terminals have recently introduced remote quay-crane operations. Instead of operating from a cabin on the crane, the operator works from a distance in an operations centre on the port premises.

This innovation, the study finds, has yielded mixed results so far in terms of productivity. “Automated systems for inter-terminal transport have been discussed but have not been implemented because of their limited feasibility.”

The Port of Rotterdam sought to introduce an automated system for inter-terminal transfers but finally decided against it because of the costs and financial risks.

The bottom line is that container terminal automation appears to offer benefits only under certain conditions and thus for a limited group of terminals.

Terminals that face a relatively stable market, with guaranteed throughput, are more suitable for high levels of automation because of their regular cargo flows. In contrast, terminals with fluctuating throughput are better served by less automation as this maintains greater flexibility.