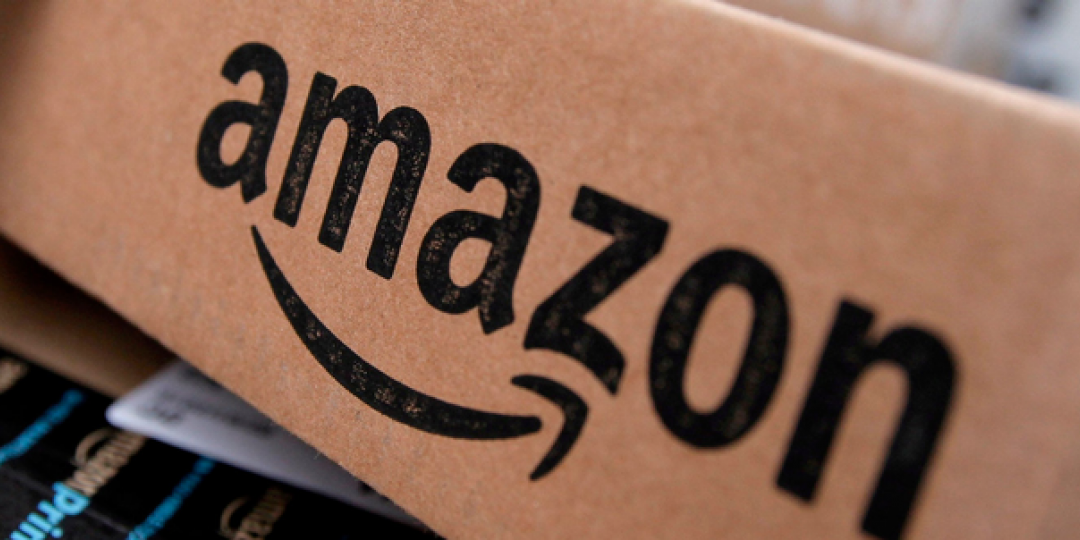 In a major rebuke of what it labels Amazon’s exploitative business model, the International Transport Workers’ Federation (ITF) has included the transport sector in its assault on the organisation.

In a year marred by Covid-19, working people have faced mounting challenges in the form of pay losses, job cuts and increased health and safety risks. “For some, however, the pandemic has been good business. This year Amazon’s value has moved into the trillions of dollars, while founder Jeff Bezos has become the first person in history to amass $200 billion in personal wealth,” said Stephen Cotton, ITF general secretary.

Commenting on the company’s supply chain policy, Cotton referred to an exposé published in the Guardian in September which uncovered the predatory business models and the subcontracting chains of exploitation of the logistics companies that delivered for Amazon. Cotton pointed out that this exclusive followed the release of a report by the ITF, among others, which documented wage theft, discrimination, sexual harassment and dangerous working conditions that drivers had been forced to endure across Europe during the pandemic

“At the same time, in the midst of the global crew-change crisis, Amazon has so far failed to cooperate in preventing forced labour among the seafarers transporting its goods.”

“Some 400 000 seafarers are now stranded at sea on floating prisons while they keep the global economy moving. This week, the International Chamber of Shipping (ICC), alongside other shipping bodies, published an open letter to Mr Bezos to exert pressure on the new US administration and other leaders to recognise seafarers as key workers.

“In response to the mistreatment of workers and harmful practices at the heart of Amazon’s business model that drive inequality, climate breakdown and democratic decay, workers, activists and supporters from Brazil, Mexico, US, UK, Spain, France, Belgium, Germany, Luxembourg, Italy, Poland, India, Bangladesh, the Philippines, and Australia are taking part in a global day of action,” he said. 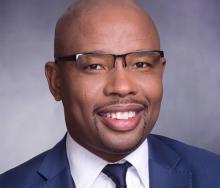 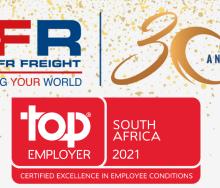