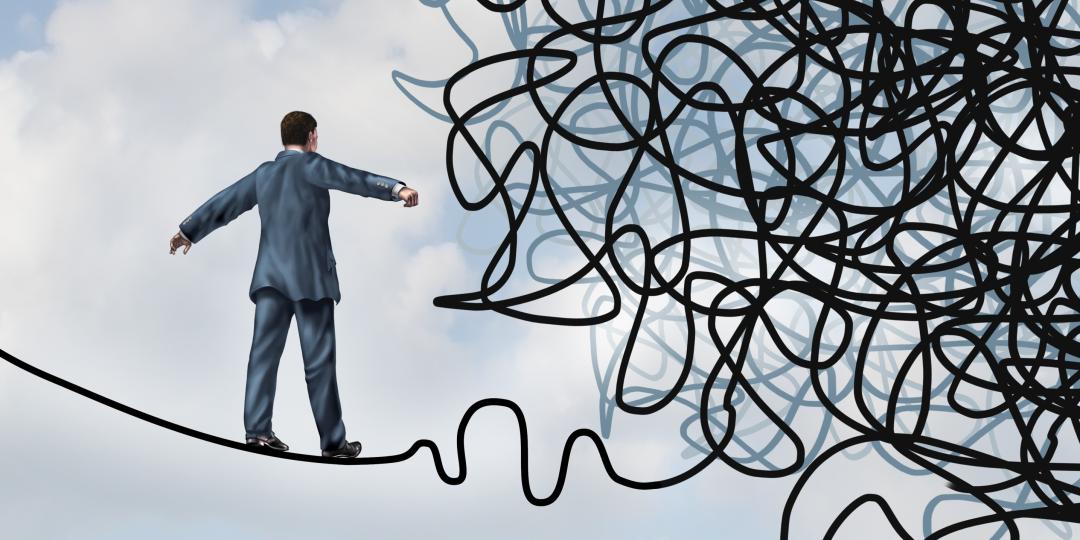 Its chief commercial officer, Jade da Costa, yesterday explained that the current situation of high demand and even higher rates was expected to last for the duration of the 1st quarter (Q1), before tapering off in Q2.

At least that’s what Aero Africa is hoping for, that there’s respite for shippers somewhere in the near future.

Until then, the struggle to find space and allocation for clients in a confined market continued, especially out of China.

“We are probably working four or five times harder on one shipment these days,” he told Freight News yesterday.

“Just this morning we were on the line to our office in China to get an update on rates, hoping that they may be coming down.”

And that’s assuming that carriers out east are heading this way.

Snags on the ocean side are fueling a spillover of critical orders to air, sustaining demand, but capacity into Africa and its important sub-Saharan transhipment hub of South Africa remained a problem, Da Costa said.

“Our block space agreement out of China is on hold because the carriers are on hold.

“They can’t commit to freighters in South Africa because they are going into the US where the yield is better.”

As a result, options out of China have become few and far between, with agents clamouring for space that is often elsewhere allocated because of market dynamics – the strength of the dollar and the primacy of American imports, to name but a few.

“Whichever carrier we can get space on we’re willing to take, even if we have to move cargo into Europe and then southbound into South Africa, whatever the rate is.”

According to Da Costa they used to run eight to 10 tonne loads on airlines like Etihad, but that has all stopped.

“Now we’re going to Singapore and Ethiopian Airlines, just trying to get whatever bit of spare capacity we can get.”

Securing space, he emphasised, meant Aero Africa was revisiting its relationship with high-level officials at some carriers, to see where additional capacity could be utilised for weekly allocations.

“It’s all about finding a solution and making it happen.

“The days of going to a carrier and saying you have ‘x’ amount of cargo, can they accommodate you are over.”

Scrambling for space was also only half the problem, Da Costa said.

“My concern is that we’re pushing high numbers and the rate is shifting between $10-$20 per kilogram, with agents expecting 15 to 20 tonnes per shipment.

“That’s a million plus outlay on average, yet they only have trade credit of about R500 000.”

Not an easy situation to be in, at any stretch of the imagination, when money upfront secures hard-fought-for allocation.

“It’s certainly not for the faint-hearted,” Da Costa stressed, “but we remain hopeful that the rates surge will let up towards the end of March beginning of April.”

He added that, compared to Asia, airfreight out of Europe was looking a lot better.

“A couple of carriers have returned to South Africa with pax flights so we’re using some of that belly capacity.

“Out of the US we’re also putting cargo into Europe from where we’re finding solutions into Africa.”

As for Covid, indications are that the dreaded virus is increasingly beating a retreat, with the Omicron variant’s infectiousness being directly proportional to its apparent lack of Delta-like potency.

“What’s interesting is that carriers are treating the current wave as a kind of flu.

“They want to get moving and see more business.

"It has given us the opportunity to charter the odd flight here and there because we have consolidated enough cargo to do it ourselves."