AgriSA calls on President to deliver 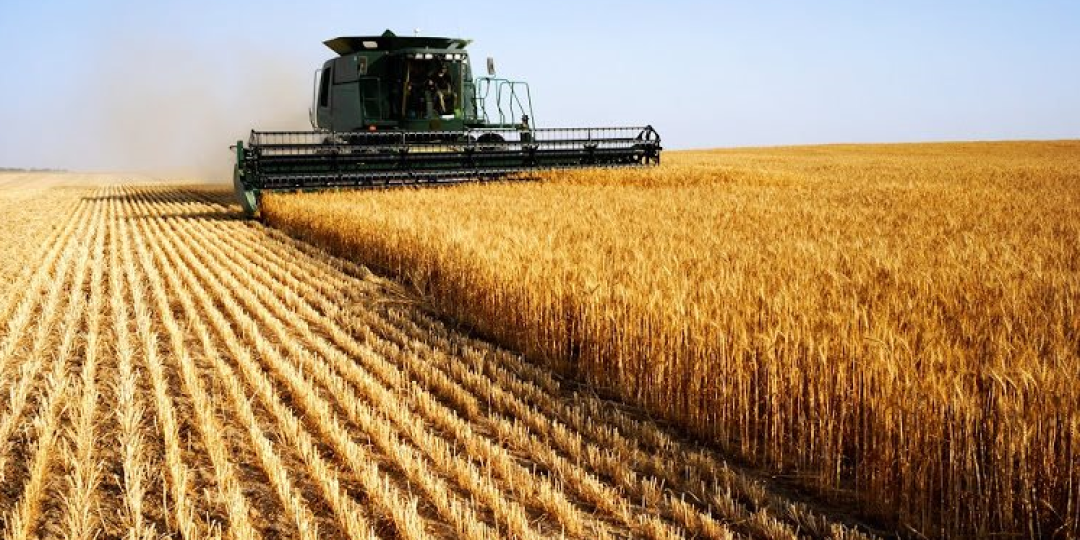 AgriSA has called on President Cyril Ramaphosa to fulfil his promises and ensure a sustainable future for the South African agricultural sector following his State of the Nation Address (Sona) in Cape Town yesterday.

AgriSA deputy executive director, Christo van der Rheede, said that although they were encouraged by the President’s commitment to reverse the country’s slow economic growth, the country’s problems largely stemmed from the failures at state-owned entities, Eskom and SAA.

Omri van Zyl, AgriSA executive director, said the President had failed to address ongoing issues such as drought relief and expropriation without compensation, which had plagued the sector for over a year now.

“Farmers are under pressure due to policy uncertainty and the effect of expropriation without compensation, crime and the drought. The President must provide sufficient support to the agricultural sector to ensure sustainability and food security,” said Van Zyl. - Bjorn Vorster