Afungi project back on track after security assurances 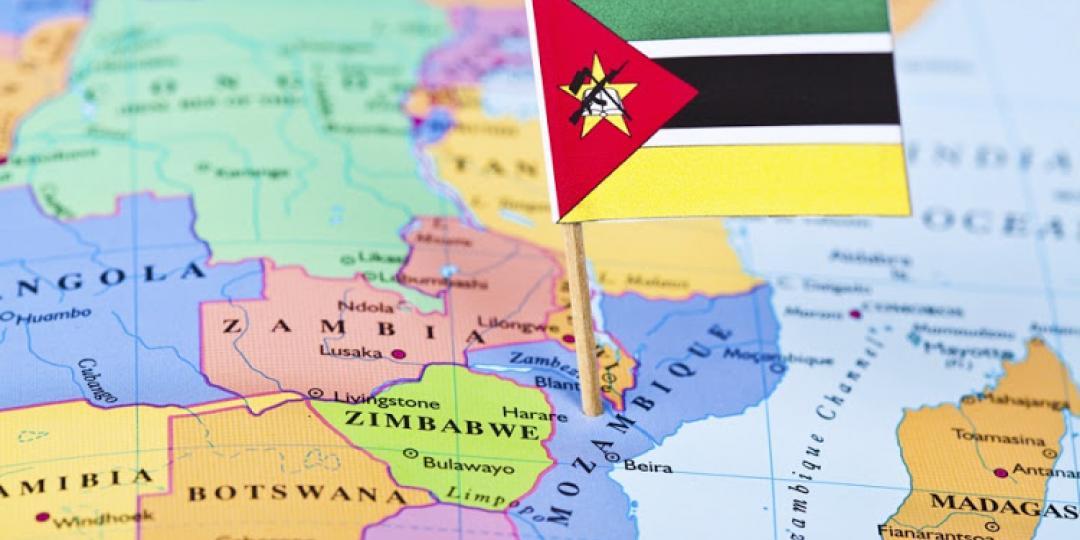 Africa’s energy sector game-changer is back on track, Mozambican news agency AIM has reported, after Total received high-level assurances that the security situation in Cabo Delgado province is under control.

The construction of liquefaction facilities for liquid national gas (LNG) extraction on the Afungi Peninsula will however still be delayed for at least a year, the French multinational has said.

Not only is it doubtful that the proposed timeline of 2024 why which date LNG production from the gas-rich area is scheduled to come on line, but the spate of attacks that has plagued the area is casting a very long shadow over the entire project.

Reading between the lines of AIM’s coverage, Total is not entirely convinced that Mozambique’s military can indeed prevent further destabilising of key areas vital for LNG operations in the remote north-east of Cabo Delgado.

Following the relative ease with which heavily armed rebels managed to wrest the coastal enclave of Palma from government control on March 24, a force majeure (unforeseen circumstances) decision invoked by Total remains in place.

It is not clear when exactly the meetings in Maputo took place, but AIM reports that they were attended by Total’s president for exploration and production, Arnaud Breuillas, as well as Jaime Neto and Max Tonela, respectively Mozambique’s ministers for defence and mineral resources.

According to AIM, Total invoked force majeure with its suppliers two days after the brutal attack on Palma.

“The practical impact of a declaration of force majeure is that Total can violate clauses in its contracts that would otherwise be obligatory.”

AIM added that “both Total and the Mozambican regulator, The National Petroleum Institute (INP), insist that the declaration of force majeure does not pass the death sentence on the LNG project”. Total however believes that the project has now been thrown off schedule by at least a year.

With all the necessary assurances once again signed and sealed that hooded insurrectionists will not succeed in assuming control of a key LNG-supporting settlement like Palma again, it’s interesting that the INP believes it’s necessary to continue assuaging fears.

Total “has not abandoned the project, and remains the concession holder and operator, with all the rights, duties and obligations” guaranteed in initial contractual agreements secured in 2006.

In the meantime refugees from Palma continue to pour into the province’s capital of Pemba much further south along the coast, island-hopping on dhows and whatever means necessary to get to safety.

Just this past weekend about 500 refugees landed on the provincial capital’s Paquitiquete beach.

It is not clear when Total intends to bring in the necessary personnel that were evacuated from the area at the time of the attacks.

Apart from the $20 billion that Total has invested in Mozambique’s LNG fields, ExxonMobil’s proposed investment of $30 billion is still hanging in the balance.

An additional $10 billion that could flow from related investments will bring the combined amount to $60 billion, making Mozambique’s LNG exploration the single biggest foreign direct investment in global infrastructural history.

All eyes though will be on Mozambique’s assurances that there will not be a repeat of what happened in Palma when people were driven from their homes and mowed down in the streets.