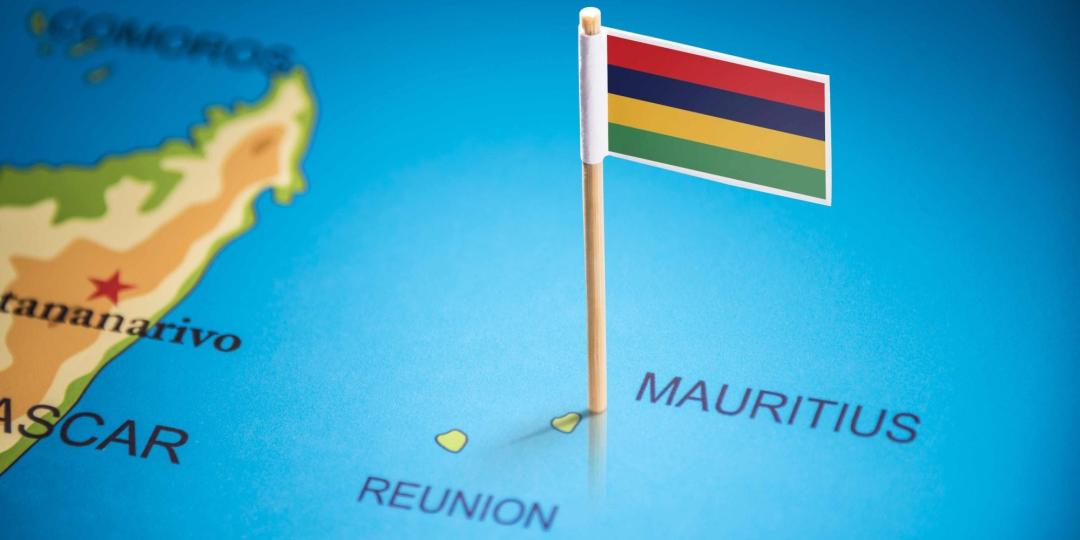 It’s not the first time that the highest-ranking economically progressive African country is not actually part of the mainland.

According to the latest Trade Barrier Index (TBI) by the Property Rights Alliance (PRA), Mauritius took top spot - better than countries such as Hong Kong, Singapore, and Canada.

Chris Hattingh, Freight News columnist and deputy director of the Free Market Foundation (FMF), which is part of PRA’s global alliance, said: “Mauritius makes it clear that Africa has the potential to shine as a beacon of free trade and prosperity.”

South Africa ranks 44 on the TBI 2021, which was released yesterday.

The TBI identifies the most direct and indirect trade barriers imposed by 90 countries affecting 84% of the world’s people and 95% of world GDP, the FMF explains.

Though the median score remains low, it highlights the fact that heavy use of trade barriers is generally an exception rather than a norm to be tolerated.

The TBI explains that it is ordinarily people and small businesses that drive global trade. “The 90 countries in the 2021 TBI house 84% of the world’s population.”

In the freest range, those with a score of 2.99 or lower, only six countries with a combined population of 142 million, or 2% of the world’s people, enjoy the most barrier-free trade, according to the Index.

“In the mostly free range, with a score between three and 4.99, reside 2.5 billion people, or 32% of the world distributed in 71 countries. In the highly protected range, between 5 and 6.99, there are 3.8 billion people in 13 countries, including China and India.”

Hattingh, who contributed a South African case study to the 2021 TBI, emphasised that the local ports and rail infrastructure ought to be improved.

This is with specific reference to South Africa’s poor performance on the World Bank’s Container Port Performance Index.

“Such improvements must take place within the context of labour market reforms, electricity generation and distribution liberalisation, and the protection of property rights.”

The Department of Trade, Industry and Competition’s localisation master plans will not improve South Africa’s lot on the TBI, in Hattingh’s view.

“Tinkering with supply and demand, and providing subsidies to some companies – as the Localisation Master Plans intend – will not bring about the growth and robust, integrated supply chain growth that the country and the wider sub-Saharan African region needs heading out of Covid-19.”

Only by conscientiously adopting the Africa Continental Free Trade Area, and improving its ranking on the TBI, can South Africa acquire the necessary goods, services, and skills from abroad that it needs to be a competitive economy, the FMF states.

“We need to implement pro-growth and job creation trade reforms – such as lowering tariffs and eliminating corruption at ports of entry – and resist the temptation of protectionist, anti-poor policies such as government-enforced localisation,” Hattingh says.

“The data of the TBI show a clear relationship between the freedom to trade and other coherent and complementary policy choices that lead to greater levels of freedom and prosperity.”

Reducing trade barriers allows ideas to be exchanged freely and reduces the power of the well-connected to lobby for restrictions that benefit them at the expense of the other market players.