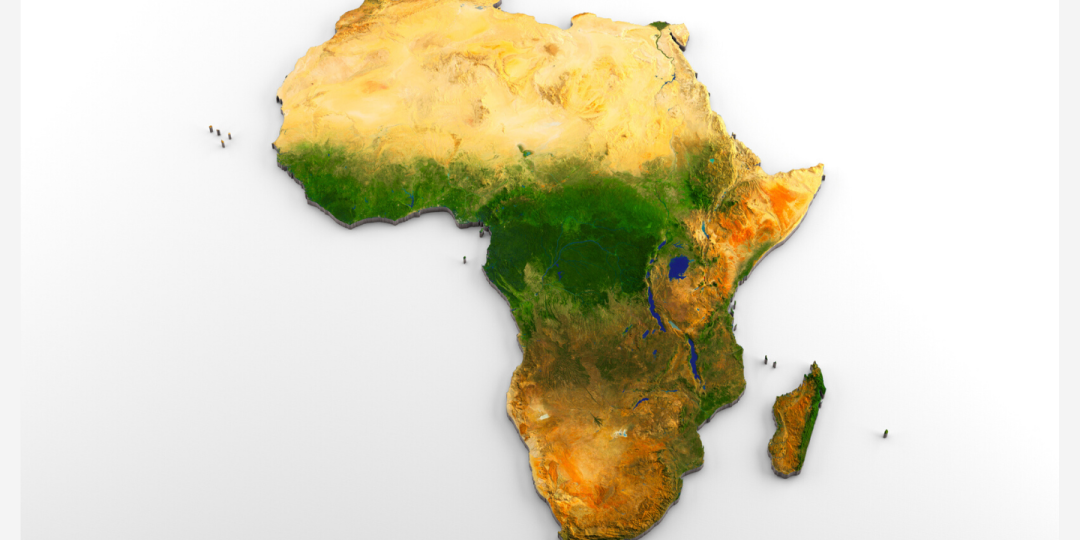 Border chaos pre-Covid-19 has not been kind to Africa’s already congested borders. According to Terence Odendaal, managing director of Teralco Logistics, which has positioned itself as a sub-Saharan Africa focused logistics service provider, congested borders have been an ongoing problem. “It is becoming an even bigger issue with Covid-19,” he says.

This as various countries have taken different positions on the pandemic with the level of lockdowns varying. The acceptance of Covid-19 testing certificates has also not been uniform, with several countries insisting on testing truck drivers themselves resulting in long delays at border posts. Odendaal says reduced capacity for quality hauliers is a risk, making it more and more difficult to move cargo within budget while maintaining high service levels. “This reduced capacity is mainly driven by slower turnaround times at borders.” But, he says, it is in the ability to deal with these challenges that one is able to deliver solutions to clients.

“In Africa it is necessary to have an unparalleled understanding of the landscape as that allows one to structure solutions in Africa, for Africa, by Africans.” He says while border crossings at present are not easy, the adversity being experienced presents an opportunity to logistics service providers to learn and improve their offerings which in turn will result in some positive changes once the pandemic is behind us.

According to Odendaal, educating customers to avoid being penny-wise and poundfoolish is another important aspect in the African market. “It is often better to deal with a service provider who may charge a slight premium to the market, but you can sleep at night knowing your goods will reach their final destination hassle free.” Another positive is that volumes are definitely on the increase postlockdown although some routes have rebounded better than others. “For example, there has been a shift to South Africa-based suppliers where global supply chains have limited African companies’ ability to source products from overseas,” he explains.

According to Odendaal, excitement over the African Continental Free Trade Area is rising as it is possibly the biggest game changer for the continent, provided theory translates to reality on the ground. “Seamless border posts are easily the most important prerequisite to to the Free Trade Agreement actually working,” he says, indicating why addressing border congestion is so important. “Large GDP growth in most African countries is driving a surge in demand for goods and services out of South Africa in particular. However, it is important that government removes indirect trade barriers such as border congestion in order to maximise on this trend.”

INSERT: "There has been a shift to South Africa-based suppliers where global supply chains have limited African companies’ ability to source products from overseas." – Terence Odendaal