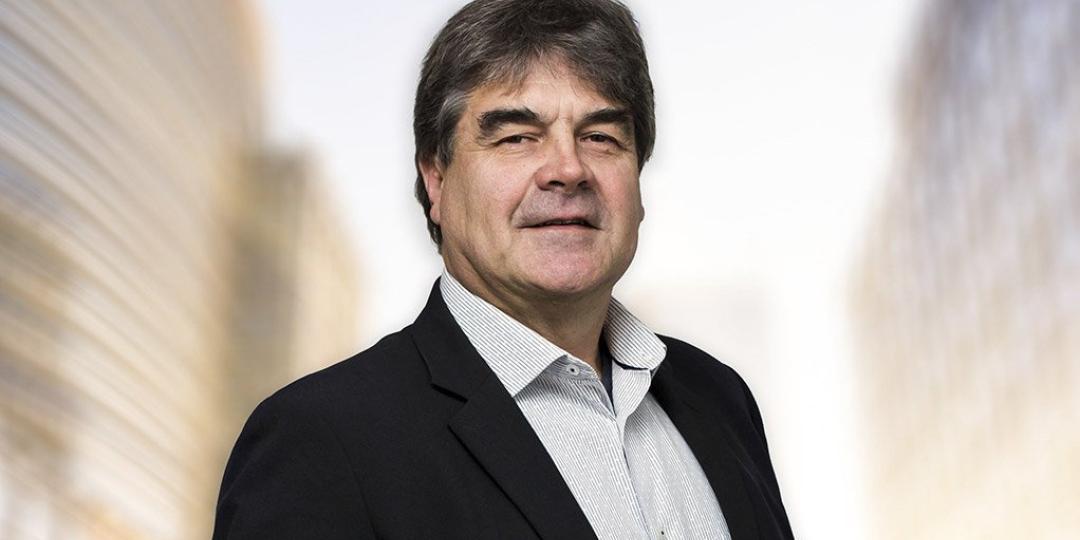 The N3 in the Free State and KwaZulu Natal was open to traffic on Friday morning following a major truck blockade on Van Reenen’s Pass that both the Road Freight Association and commerce labelled “economic sabotage” of the country.

Minister of Transport, Fikile Mbalula, is set to meet with stakeholders in the logistics sector to address the problems the sector is facing after the All Truck Driver Forum of South Africa (ATDF) distanced itself from the latest truck blockade, although it took responsibility for a truck blockade on the N3 near Warden on Tuesday.

KwaZulu Natal SAPS spokesperson, Brigadier Jay Naicker, said police had arrested four suspects in connection with Thursday’s protest. He said the men would be charged with obstructing a national route, damaging or interfering with essential infrastructure and economic sabotage.

Road Freight Association Chairman Gavin Kelly, writing in an open letter to President Cyril Ramaphosa during the protest on Thursday, said the whole logistics chain was “under attack”.

“Road freight companies (transporters) find themselves being targeted, attacked and being prevented from plying their business by forces under the pretext of foreign nationals “taking jobs away from citizens”. This results in damaged and totally destroyed lives, companies, employment opportunities, economic activity, goods, vehicles, facilities, roads and foreign investment to move goods through South Africa into Africa,” Kelly said.

He said the protest action discriminated against companies that complied with all legal requirements and those that travelled from foreign countries.

“The N3 has been blocked for more than 24 hours. There are over 350 trucks blocked in either direction on the N3. This number continually growing by the hour. Our drivers – and other staff on the trucks – are exposed to severe cold, possible violent looting or other aggravated assault and do not have the means to survive for days stranded in a truck in the middle of nowhere,” said Kelly.

“The N3 route links one of the busiest ports in Africa to many countries that rely on a well-functioning, safe and efficient corridor. Much cargo travels and traverses this route. Other vital routes – from Mpumalanga across the country to the Northern Cape – the N17, N11, N2, R59, R74 – have experienced similar events and delays. This cannot continue.”

Kelly said the protests had cost the economy about R300 million.

“The economic impact, initially felt by all transporters stuck on the various routes, is not only enormous – we have already lost around R25 million in truck

operating costs – but will cripple many of our smaller operators.”

He warned that the damage would have a knock-on effect in all other sectors, from manufacturing to retail, as it would result in penalties for late delivery, damaged goods, contract breaches, loss of business and unemployment.

“Ships will sail past to other ports, they will not wait for us to ‘get our act together’. We will lose trade and business to and through South Africa. Our ports will become ghost towns and the surrounding businesses relating to those activities of trade and support will close,” he said.

“Mr President – what is this really about? Other than the economic sabotage and total destruction of South Africa, there is obvious intent to prove that the control of the country and its economy now rests with gangs. The leadership of the ATDF-SA…has openly commented on social media that they do not care about the effects of their actions and that they will continue until there is change.”

Kelly asked why the government had not resolved the problem, which had been ongoing for almost five years. “Act now, or we will have no country left.”

He called on Ramaphosa to instruct the Ministers of Police, Transport and Defence and military veterans to perform their duties, restore order and listen to compliant transporters’ proposals.

“The non-compliant transporters and the groupings that ‘represent’ them must be dealt with. End the sabotage of the country and its economy by the ATDF-SA and their allies. Clear the routes. Arrest those drivers complicit with this activity. Deal with the organisers of this sabotage, criminal activity and organised crime. Get the logistics corridors open. If you do not do this now, South Africa will close down,” Kelly warned.

Mbalula said in a statement on Thursday that the government, truck drivers and key stakeholders were “on the verge of conclusive agreement”.

He said the government had met with truck drivers until late on 14 June.

“We believe we are on the verge of concluding an agreement on the proposed interventions. I have been working around the clock with Ministers of Labour and Employment and Home Affairs, together with affected stakeholders to address the issues raised by truck drivers and small truck operators,” said Mbalula.

“We have taken note of the complaints about the sluggish pace of implementing interventions.”

He said a follow-up meeting had been scheduled for 19 June.

“We therefore call for an end to the blockade of the roads and for truck drivers to allow the engagement process to run its course. We all have a responsibility to ensure that economic activity is not hampered,” said Mbalula.