Zambia to reserve 50% of cargo transport for its own 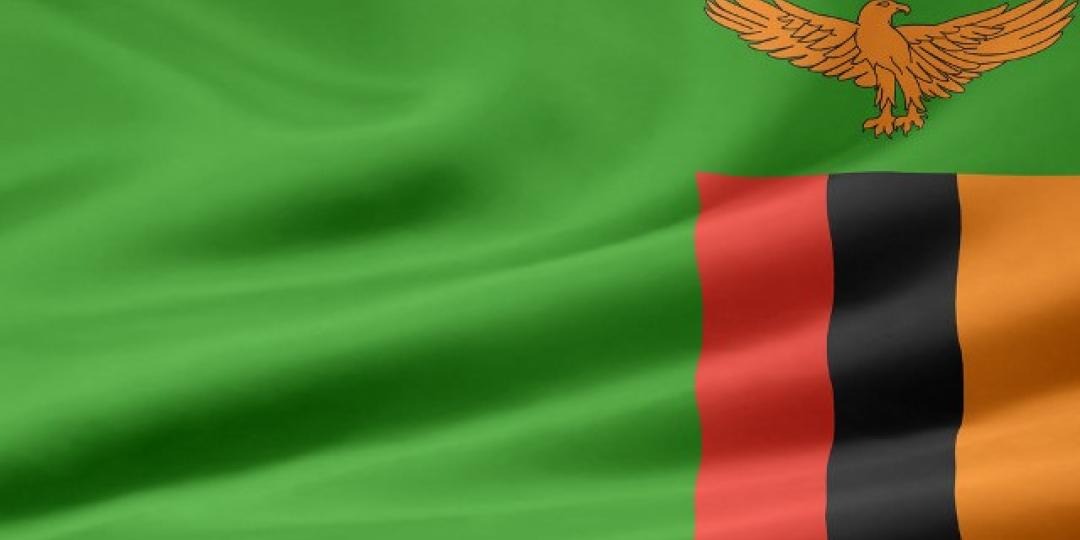 The government of Zambia has announced that it will imminently formalise the implementation of a Statutory Instrument (SI) that will reserve 50% of all imports and exports for local transport companies – a move that is already receiving wide criticism from cross-border freight concerns operating in the Southern African Development Community (SADC).

According to Mike Fitzmaurice, chief executive of the Federation of East and Southern African Road Transport Associations (Fesarta), the idea was first mooted by the Petroleum Transporters Association of Zambia (Ptaz) and was originally intended for bulk liquid transporters.

“But it now seems they want it implemented for all imports and exports.”

Speaking to Scoop News in Lusaka, permanent secretary for Zambia’s Ministry of Transport and Communications, Mischeck Moyo, said: “We are in the pipeline to implement an SI for 50% (of goods) in terms of exports.”

The same publication wrote that Benson Tembo, secretary general for Ptaz, had said that Zambians were capable of growing capacity only if they were given the space to trade as opposed to giving contracts to foreigners who in turn externalised their profits.

Fitzmaurice, however, has since said “it’s going to have a huge impact and I don’t believe that Zambian operators have capacity to cope with the volumes.

Interestingly, the announcement comes at a time when the African Continental Free Trade Area (AfCFTA), a landmark intra-regional trade bloc juggernaut, would’ve been in operation for about a month or more had it not been for Covid-19.

It was also reminiscent, Fitzmaurice said, of mechanisms deployed in Tanzania where 80-90% of imports and exports are reserved for local transporters – trade protectionist strategies that have forced shippers dealing with port cities like Dar es Salaam to smuggle goods through an intricate network of ‘informal logistics’.

“They don’t want to participate in border harmonisation and homogenisation. They are signatories to the TTTFP (Tripartite Transport & Transit Facilitation Programme) yet they go and do something like this.”

Zambia’s decision, one transporter indicated, boiled down to the same controversial indigenisation strategies implemented by Robert Mugabe when he was still President of Zimbabwe.

“Zim and Zam copy each other. Both have Statutory Instruments,” he said.

A clearing agent based in Musina and specialising in the North-South Corridor quipped that it was “gonna be another mess.

“I thought that we’re joining the continent, not segregating it.”