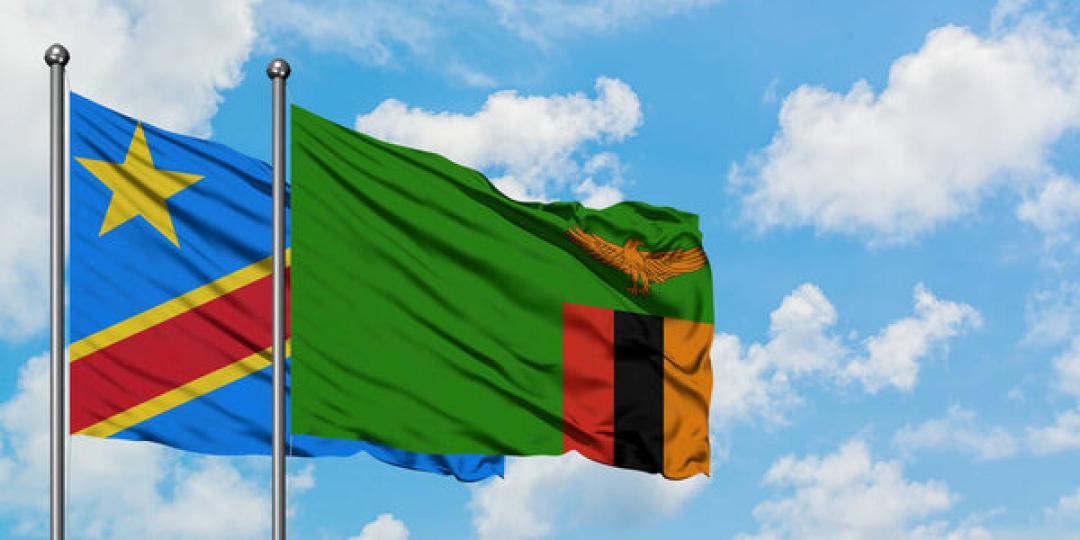 Southern Africa’s long-haul road freight fraternity received good news on Friday when it became known that a joint communiqué had been signed to turn a series of Copperbelt borders into 24-hour transits.

Although the information is spare on detail, neglecting to indicate when round-the-clock operations will be implemented, cross-border hauliers unanimously welcomed the development.

News of the communiqué came after last Thursday’s meeting in Chingola, Zambia, attended by customs delegates and related government executives to thrash out issues causing congestion at borders such as Kasumbalesa.

The meeting came after a previous problem-solving session was held in Lubumbashi in the Democratic Republic of the Congo, but this time spoken commitments to resolve trade-crippling bottlenecking have resulted in a signed undertaking.

The MoU states that “Zambia and the DRC (will) put in place procedures for 24-hour border operations at Kasumbalesa, Sakania, Mokambo on the Copperbelt and Kipushi”.

It’s interesting that Kipushi, a south-western crossing into Zambia’s North-Western Province, has been added into the MoU – perhaps an indication of Lusaka’s intention to develop the linkage between Lubumbashi and Solwezi.

At a recent presentation by the Walvis Bay Corridor Group (WBCG) in Kitwe, capital of the Copperbelt Province, WBCG head Mbahupu Hippy Tjivikua bemoaned the fact that cathodes from the DRC couldn’t go straight south-west out of its copper-mining province of Haut Katanga.

How long it will take Zambia to upgrade its road network out west to “bitumen standards”, to paraphrase Tjivikua, remains anyone’s guess.

For the time being, though, copper headed to Walvis still has to loop south-east out of Zambia before making its way due south-west for shipment out of Namibia.

As for pessimism about long-sought-after bilateral co-operation between Africa’s two leading copper producers, on Friday detractors took a backseat after the communiqué was signed.

The undertaking to decongest Kasumbalesa and roll-out 24-hour operations at the various other borders was signed by Chipoka Mulenga and Jacques Katwe, respectively Commerce, Trade and Industry minister for Zambia and governor of Katanga.

The communiqué’s agreements were later confirmed by Frank Tayali, minister of Transport and Logistics for Zambia.

Tayali said the two countries were targeting to clear a minimum of 800 trucks from Zambia into the DRC on a daily basis.

He added that the two neighbours would put in place smart border operational tools and hard infrastructure improvement to ease and reduce the cost of cross-border trade.

The question remains, though: when will it all happen?