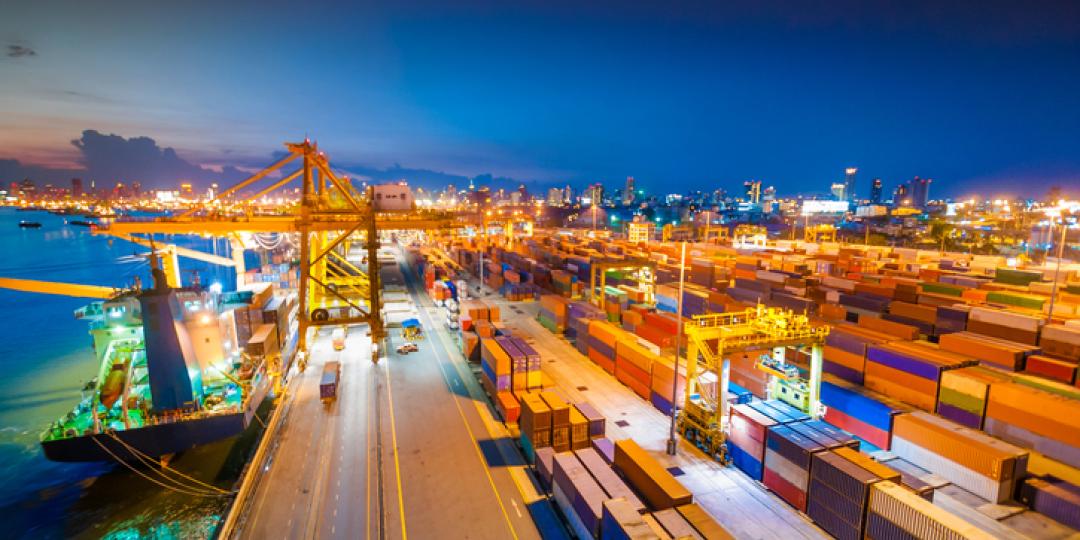 In the interests of improved trade facilitation and supply chain security in South Africa, the Southern African region, the African continent and globally, SA Revenue Service, in collaboration with the Border Management Agency (BMA), is leading the process of creating a Single Government Authorised Economic Operator AEO (SGAEO) programme.

A workshop held earlier this week – hosted by Sars and the BMA and attended by the World Bank (WB) and World Customs Organization - was a major step forward in the process.

The workshop included all agencies involved in managing trade at the border and was intended to contextualise and set the scene for the creation of a SGAEO programme in South Africa, and to allow for comparison of the various OGA (Other Government Agencies) risk management programmes for cross-border trade with the Sars AEO programme, says head of accreditation and licensing for Sars, Rae Vivier.

“International drivers for Single Government AEO programmes include the World Trade Organization’s Trade Facilitation Agreement and the WCO’s SAFE Framework of Standards,” she adds. “South Africa’s scoring on the OECD’s Trade Facilitation Indicator is used as input into the World Bank’s Ease of Trading across Borders in its annual Doing Business Report.”

For customs administrations, AEO programmes are vital tools for developing trust-based partnerships with economic operators who have high levels of commitment to compliance and supply-chain security. Economic operators, on the other hand, are interested in the tangible benefits offered to participants, particularly mutual recognition agreements (MRAs) with trading partners.

While several countries have adopted different OGA AEO models, says Viviers, Sars’ preferred model is a Single Government AEO Programme with one certification process and benefits granted by all agencies.

The WCO theme for this year is “Customs bolstering recovery, resilience and renewal for sustainable global supply chain” – and the colossal task that lies ahead as nations look to reconstruct their global supply chains is one of the reasons that the WCO has advocated AEO programmes as a tool to promote reconstruction.