Wine industry ready to argue its case in court 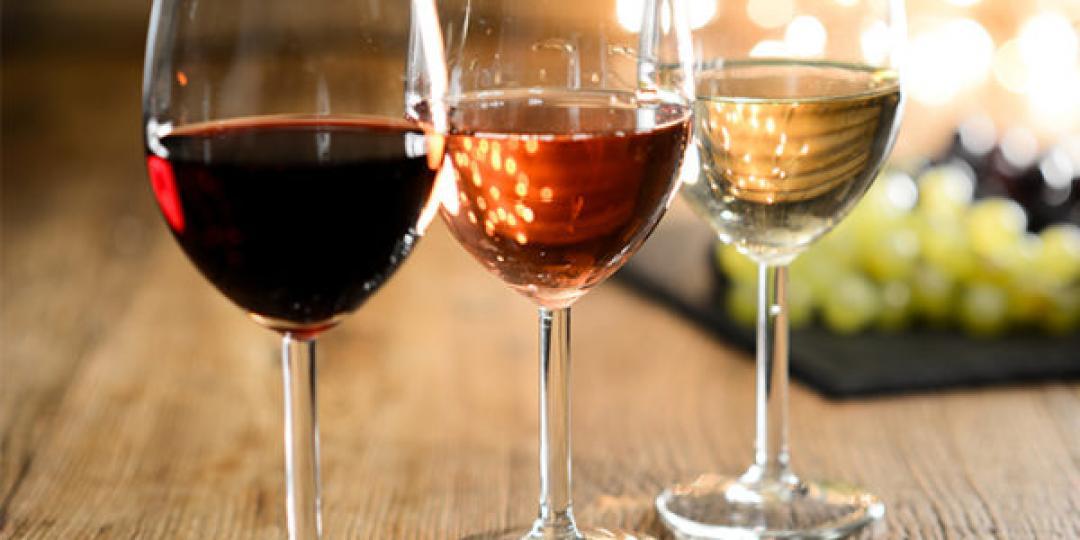 The wine industry’s legal team is ready to argue its case in the Western Cape High Court today, calling for an urgent interim interdict that would allow the Premier of the Western Cape the power to adopt deviations from the national ban to enable off- and on-consumption sale of liquor in the province.

“If successful,” says Vinpro MD Rico Basson, “we will approach the court to seek similar relief for other provinces.

“We also remain committed to seeing through our main court application that is set down for hearing in the Western Cape High Court before a full bench from August 23-26, 2021.

“In the wake of the disorder the country has seen during the past week due to looting, violence and destruction of property in certain provinces, the country once again faces unprecedented challenges. So too does the South African wine industry,” says Basson.

And while the industry stands in solidarity with all businesses and individuals affected by the events that unfolded last week, the wine industry is on the edge of a cliff after its revenue stream was cut off intermittently over the past 16 months, he adds.

“Many legal, tax-paying wine and tourism businesses, especially smaller companies who do their part to keep the economy afloat, are facing potential closure, leaving thousands of employees struggling to feed their families. This while illicit trade continues to flourish, including the looting of various liquor traders and distributors last week.”

Vinpro believes urgent interventions are necessary to rebuild the sector.

“These interventions include the responsible reopening of the legal wine trade according to a risk-adjusted approach which differentiates between provinces. Law and order needs to prevail with regard to the abuse/misuse of alcohol, including illicit trade, and regulations must be enforced. Financial relief and tangible support from government is also crucial to help rebuild this sector.”

He says the continued lack of consultation and assistance from national government has left the industry with no option but to pursue legal action as a last resort to urgently reopen trade and prevent further business closures and job losses.