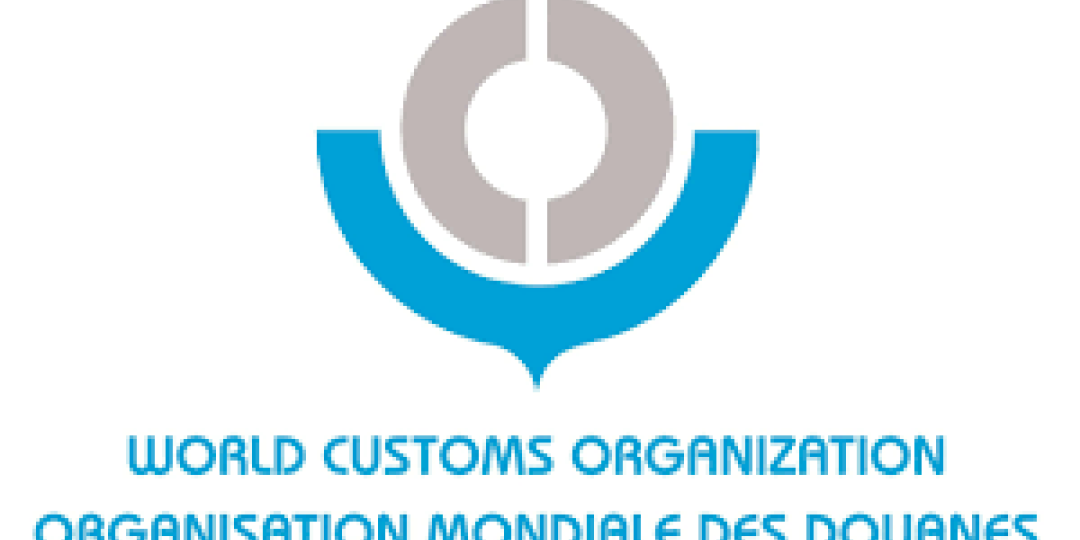 The Customs Operational Practices for Enforcement and Seizures (Copes) workshops were held respectively towards the end of August and thereafter from the end of the month into the first few days of September, with the first targeting selected African and Asian customs administrations, the WCO said.

Besides Nigeria and Uganda, the first workshop managed to reach several Asian countries, including Malaysia, Vietnam and Laos.

The second focused on Brazil, Columbia, Ecuador, Guyana and Peru.

The WCO added that a total of 25 participants had attended the US-funded webinars which served to strengthen the enforcement capacity of targeted customs administrations in South American, sub-Saharan African, and Asian countries in mitigating illegal wildlife trade, particularly species listed in the Convention on International Trade in Endangered Species of Wild Fauna and Flora (Cites).

The WCO explained that Copes covered issues of collection of evidence, seizures, investigations, operations and prosecutions – among others.