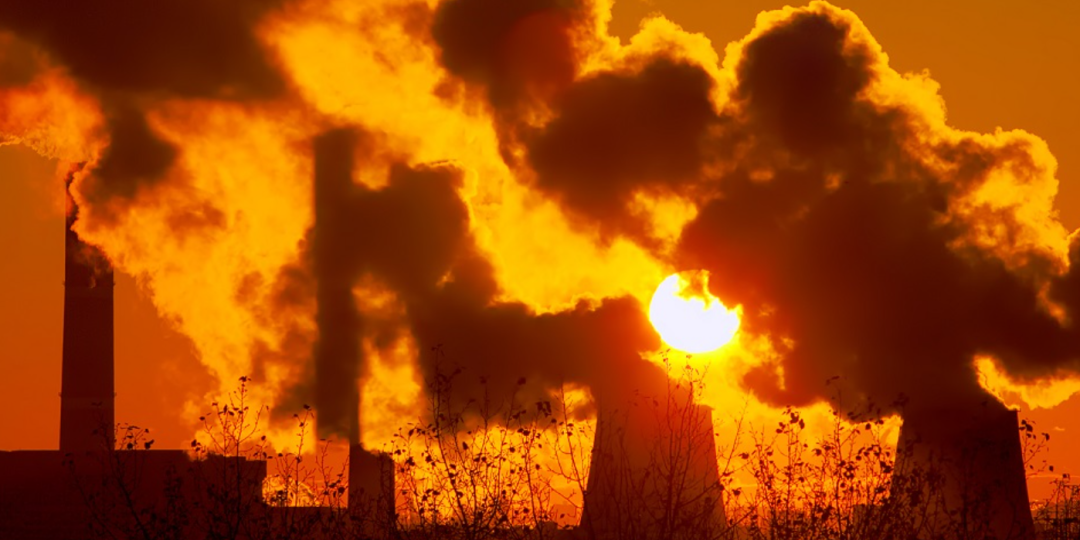 An international study led out of the University of KwaZulu-Natal (UKZN) and published in the journal Natural Geoscience has used state-of-the-art techniques to investigate seabed sediments, revealing that severe tropical cyclones have made landfall on the eastern coast of South Africa in the past and that under projected climate change conditions, these damaging phenomena could arise in the future.

These potential future violent storms could have a devastating impact on infrastructure in Richards Bay, Durban and Maputo, the researchers found.

While reconstruction of past storminess exists for the Atlantic and Pacific Oceans, the same cannot be said for much of the Indian Ocean, making this research important to fill a gap in knowledge to help understand what could happen under changing climate conditions and rising sea levels.

The team of geologists examined the sediment record from the seabed off the coast of Durban and found that there was a period, under higher sea levels, when storms were much more extreme than they are now.

“We found distinctive sediments that were deposited by severe storms that struck the coast between approximately five and seven thousand years ago,” said Green. “These storms were much bigger than any storm that happened in the 4000 years since. This has allowed the storm sediments, or tempestites, to be preserved just beneath the seabed.”

The period of increased storminess coincided with warmer sea temperatures in the Indian Ocean and this allowed tropical storms to travel further south than they do presently.

Loureiro, lecturer in physical geography at the University of Stirling, carried out modelling of the storm waves and analysed how current ocean trends and climate projections aligned with past climate conditions.

“This important work demonstrates that the past climate conditions that allowed very intense tropical cyclones to reach the South African coast are very similar to the ones projected now under climate change,” Loureiro said.

“By confirming that these conditions existed in the past, our work provides strong support to recent climate modelling studies, indicating that tropical cyclones are likely to migrate poleward in response to global warming.”

At present, tropical storms are usually confined to central Mozambique, but renewed ocean warming because of climate change could once again allow them to travel south, with potentially disastrous implications for cities like Maputo, Durban and Richards Bay.

“When these storms hit the coast there were no cities, buildings or roads, and the coastline was free to adjust in a natural manner,” said Cooper.

“If such a storm were to happen now, beachfront infrastructure would be devastated and the rainfall associated with tropical cyclones would cause serious flooding.”

This research gives impetus to the need to evaluate hazards along South Africa’s east coast that will be more vulnerable to tropical cyclones making landfall.

“With our excellent facilities and international collaboration networks we are making major breakthroughs in understanding the coast and sea. This is the first time this kind of evidence has been used to reconstruct past periods of storminess anywhere in the world,” Green said.