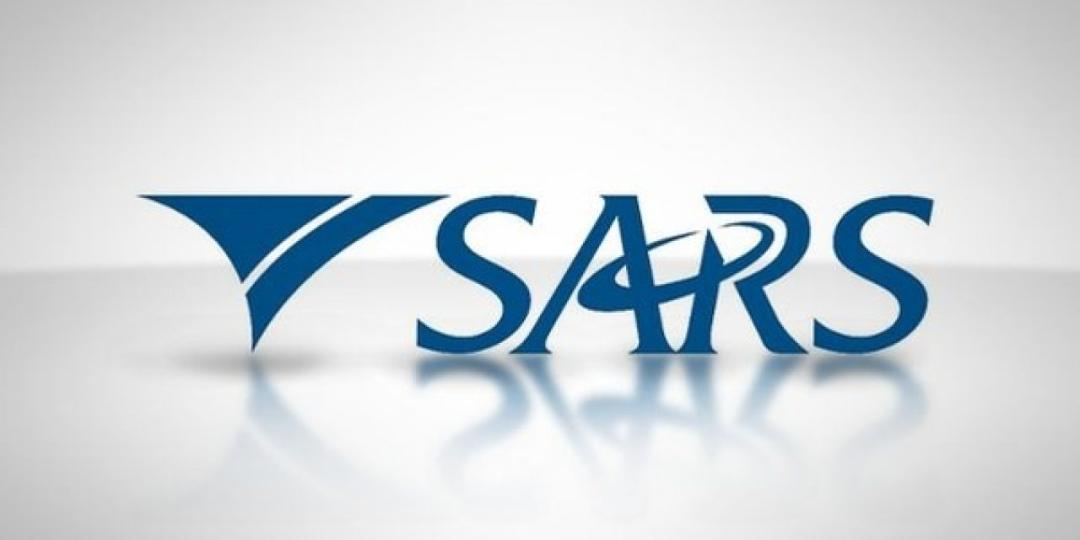 The SA Revenue Service (Sars) has absolved itself from blame for the confusion at South African land borders yesterday morning caused by contradictory statements by the Departments of Home Affairs (DHA) and one of the tax authority’s top executives about the implementation of a Covid-curbing regulation.

In a written reply to Freight News regarding two “Border Beat” reports posted on Wednesday and Thursday (“‘Covid negative’ announcement shocks road hauliers” and “Covid-curbing measure brings chaos to SADC borders), Sars said its decision to implement the measure had been based on a directive issued by the National Border Management Coordinating Committee (NBMCC).

It also emphasised that the NBMCC fell under the Department of Home Affairs (DHA) from whom Sars had received the directive making it compulsory for cross-border truck drivers to be tested for the coronavirus and to provide documentary proof of their laboratory results.

“Following the instructions from DHA and the NBMCC, we then issued a letter containing all details about this directive to our umbrella body clients and placed the information on our website to inform travellers and traders on 30 September,” Sars said.

“Later that day we escalated the issue about the truck driver requirement to the NMBCC for clarity. We are still awaiting a formal communique about this today (1 October).”

The DHA has also not yet commented on Home Affairs Minister Aaron Motsoaledi’s comments on Wednesday evening that truck drivers were not part of the testing measure, a pronouncement that now seems to have caused yesterday’s customs confusion and resulted in the closure of at least one border crossing.

In addition, the revenue service made it very clear that Sars did not make any of the decisions contained in the directive.

“As with all such directives, we merely abide by the regulations decided upon at a national level by the National Coronavirus Command Council, consistent with the decision by the President of South Africa”.

In the meantime, based on information sent through by the Federation of East and Southern African Road Transport Associations (Fesarta), the implementation of the regulation is in limbo.

This emerged yesterday after the directive, which originated with the Southern African Development Community (SADC) from which it was passed onto member countries, created serious disruption at South Africa’s SADC borders as customs personnel didn’t know whom to believe – Motsoaledi or Sars.

Fortuitously the ensuing fiasco played into the hands of transporters after the contentious measure was suspended.

For the time being it seems Zambia is the only SADC partner requiring cross-border drivers to present ‘Covid-negative’ certificates.

Speaking to Freight News on Wednesday as road hauliers were preparing to absorb the regulation’s implications, Fesarta chief executive Mike Fitzmaurice reiterated that most SADC countries were ignoring the directive.

Apart from Zambia, Botswana has also made it clear that it will continue to test drivers as per its own Covid-curbing measures, whether truckers have been tested in accordance with the directive or not.

The fact that South Africa was about to enforce the measure, Fitzmaurice said, was “a disaster in the making”.