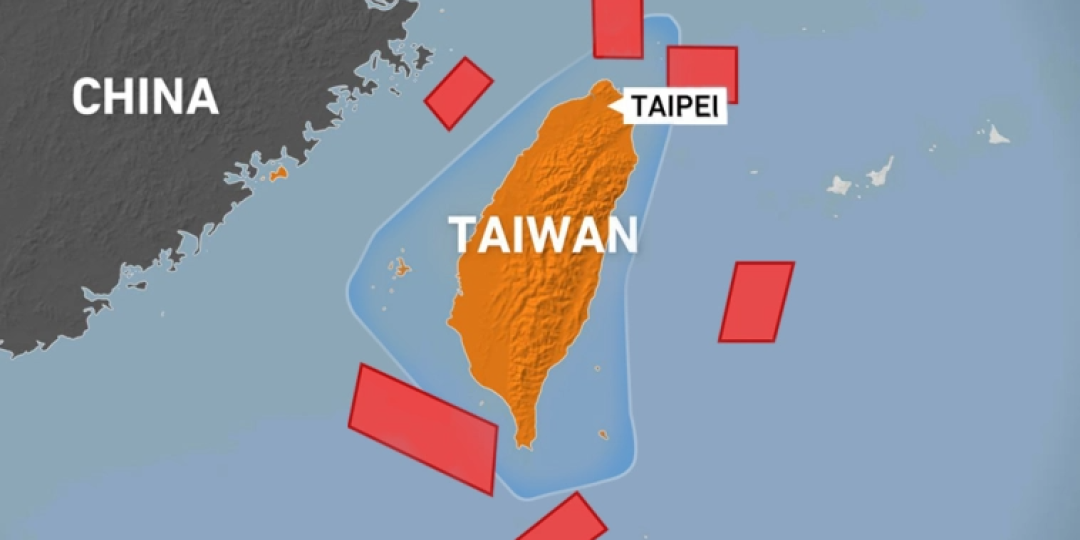 While tension between China and Taiwan is on the increase, with the government of Xi Jinping launching live-fire drills after US Speaker Nancy Pelosi’s state visit to Taipei, Ukraine’s first grain shipment since Russia’s military offensive started in February is days away from delivery.

Yesterday the Sierra Leona-flagged bulk carrier Razoni stopped for an inspection at Kiyos on Türkiye’s Black Sea coast, before entering the Bosphorus Strait.

The inspection of the vessel’s cargo, declared as 26 000 tonnes of grain, was conducted in keeping with a supply chain truce between Ukraine and Russia, brokered almost two weeks ago in Istanbul at the behest of Türkiye  and the United States.

After a three-hour inspection, officials tasked with ensuring that the declared cargo adheres to the cease-fire agreement whereby exports from the Ukrainian Port of Odessa will be allowed to transit the Black Sea for a period of 120 days, the Razoni was cleared to continue.

It is expected to arrive at the Port of Tripoli on the Libyan coast within the next four to five days, and not Lebanon as was earlier reported.

It is widely expected that the Razoni’s sailing will smooth the way for more much-needed food shipments from Ukraine, thereby staving off a growing grain crisis developing in importing countries in Northern Africa and the Middle East.

Since the Razoni left Odessa, Ukraine has said it has 17 more carriers ready to leave its shores with agri-cargo.

The vessel is the first maritime ship to have left Odessa safely since Russia started shelling Ukraine on February 24.

With supply chain fears in the Black Sea decidedly placed on the back burner, for now, shipping in the Taiwan Strait has become extremely dangerous.

This after reports that China had commenced with live ammunition drills in six areas around Taiwan’s coastline.

Warnings issued by the Maritime and Port Bureau in Taipei remain in place, with the liner trade discouraged from sailing in Taiwan’s waters and the country’s seven ports remaining on high alert.