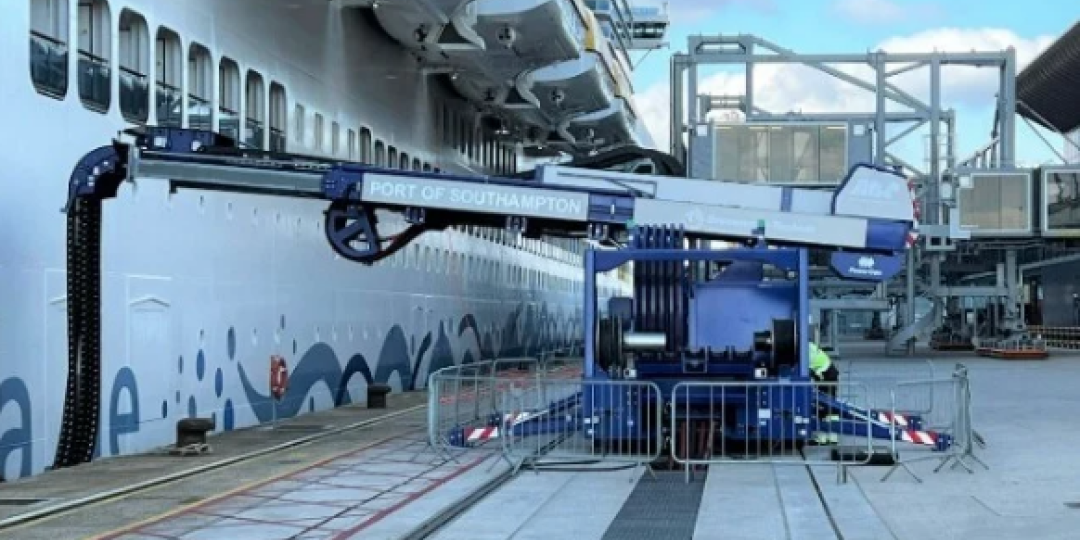 The UK Chamber of Shipping has called on the British government to introduce mandatory requirements for the installation and consumption of shore power at the country’s seaports.

The chamber has set a target of achieving net-zero emissions by 2050, which is twice the current goal of the International Maritime Organization (IMO).

Maritime Executive reported that the chamber wanted to see the British shipping sector accelerate its decarbonisation efforts to include widespread adoption of shore power at the country’s ports by 2030. This could lead to a massive reduction in emissions from shipboard generators, while also providing the infrastructure for battery-electric vessel charging.

Orkney and Southampton are the only ports in the UK which are currently equipped to provide shore power, far fewer than what is already available in ports in the US, Canada, Germany, Italy, France, Norway, Finland, Denmark and Sweden. China has 50 operational shore power facilities.

"The UK is 20 years behind on shore power. Catching up now requires a clear and targeted regulatory framework to drive adoption across our fleets and ports," UK Chamber CEO Sarah Treseder said in a statement.

"The government has shown it is prepared to back our industry in developing new solutions for our net-zero transition. It must also act fast to back deployment of green solutions like shore power, which are already tried, tested and trusted."

The UK's shipowners have reported that the absence of shore power infrastructure is the top barrier to rolling out cold-ironing in their fleets. A total of 78% of UK Chamber of Shipping members reported in a recent survey that the lack of shoreside infrastructure was the number one obstacle.

The chamber's plan calls for sectors with predictable port calls and the highest achievable impact on emissions reductions to be prioritised, particularly for vessel classes that spend long periods in port. This includes containerships, passenger vessels, tugs and OSVs.

The chamber called for mandatory shore power targets and for provision of financial support for infrastructure and shipboard equipment, similar to the UK government’s investments in charging locations for electric cars.

The plan also proposes penalties for ships that do not use available shore power facilities, suggesting that the owners be fined and the proceeds placed in a new fund to underwrite the cost of setting up additional power installations.