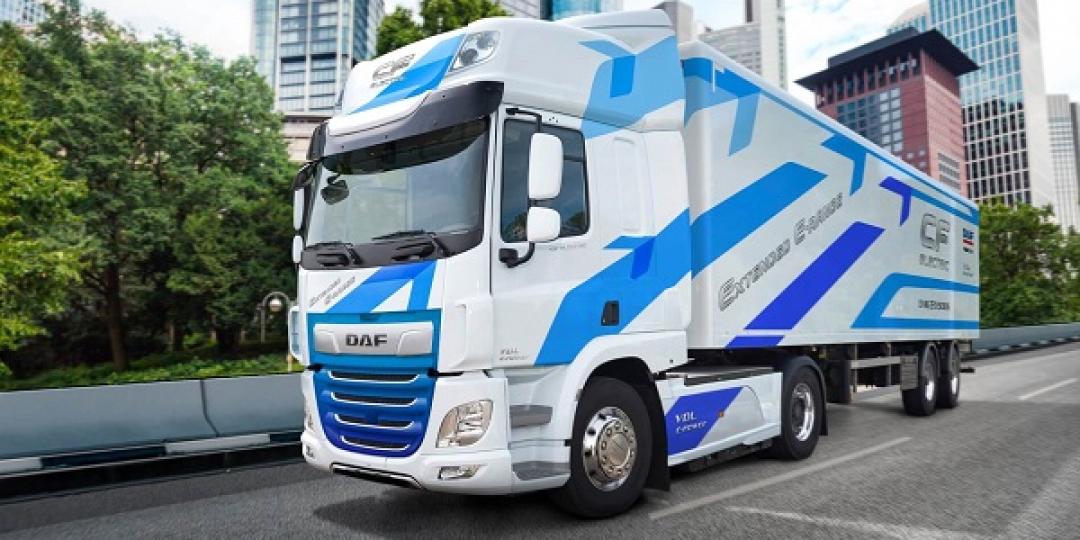 The United Kingdom’s department of transport has announced a £200-million boost to launch the largest fleet of zero-emission Heavy Goods Vehicles (HGVs), on its path to decarbonise its road freight fleet.

Rystad Energy senior analyst Abhishek Murali said the process to decarbonise the HGV fleet in the country would require annual sales of close to 400 000 Battery Electric Vehicle (BEV) HGVs and create an additional battery demand of around 200 GWh annually from 2040 onwards, in addition to already existing demand from its passenger vehicle sector.

“The current investments would have to be expanded upon much more, given existing supply constraints, and as raw material prices continue to rise. The government should now look to incentivise the various HGV companies to secure cell supply to meet these targets,” Murali said.

The UK also recently held talks on providing certain exemptions on the internal combustion engine (ICE) HGV ban for vehicles that weigh less than 26 tonnes, saying it might take longer than 2035 to complete the transition to zero-emission technologies. This market segment contributes to around 28 000 new registrations annually and plays a critical role in last-mile delivery mobility within the country.

Starting this year, the UK also mandated that all new construction would require mandatory installation of electric vehicle (EV) chargers, which would help solve charging infrastructure problems for these HGVs.

“It becomes imperative that a section of these are DC fast-charging points,” Murali said.

Murali added that the Chinese market had recorded passenger car sales below the one million mark for the first time in about two years, as widespread lockdowns forced automakers to shut down or run plants below normal utilisation rates.

Around 965 000 passenger car units were sold in the country, and EVs accounted for 29% of the vehicles sold.

“The EV market has faced the impact from both rising material costs, but also a reduction in subsidies by the government, which have been slashed by 30% from the subsidies offered in 2020,” Murali said.

Market share is expected to shift further in favour of models that cost below RMB 10 000 ($1500) as the government gets ready to cut all subsidies from the start of 2023.

“Lockdown impacts reached Tesla as well, with only 1 512 units sold in the country from the Shanghai Gigafactory and no exports made from the plant. This is a cause of concern as close to 40% of Tesla’s production comes from the Shanghai plant and plays a critical role in fulfilling deliveries around Europe,” Murali added.