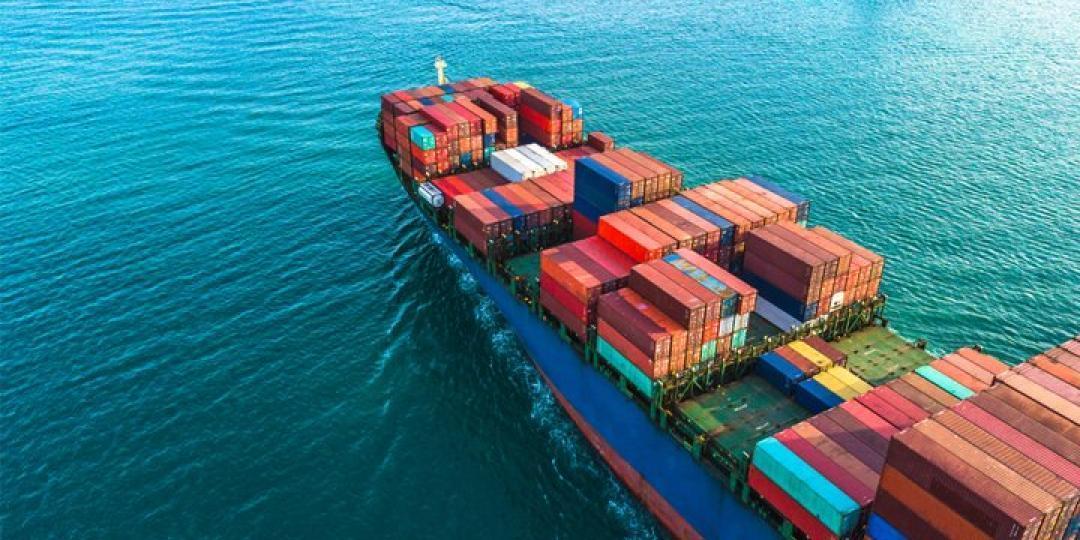 Spot rates for container freight on Transpacific trade to the east and west coast of the United States are in decline, and although it’s early days, it could be a harbinger of better times to come for shippers feeling the squeeze of a five-fold increase in carrier costs.

Supply chain portal Loadstar said that analysts at the Ningbo Containerised Freight Index “suggested the declines could be due to a slight loosening of capacity in advance of Chinese National Day, which takes place on October 1 and lasts for three days.”