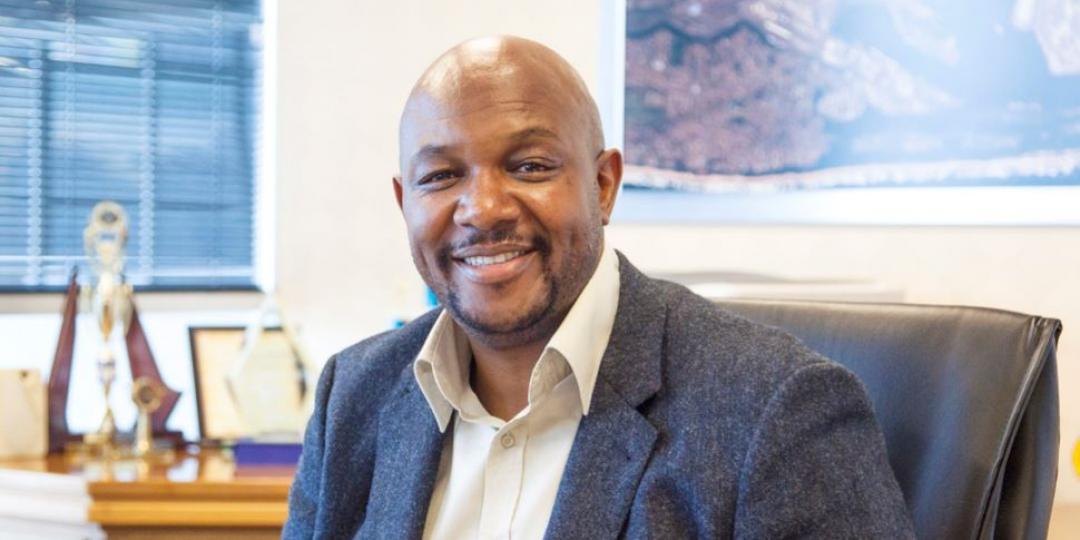 South Africa’s state-owned logistics utility has recorded its best citrus export figures, despite facing the most adversarial conditions ever, Transnet National Ports Authority executive, Moshe Motlohi, has said in a Q&A interview with one of the country’s leading dailies.

Responding to Business Day’s Giulietta Talevi that citrus farmers were pulling out their hair over backlog problems at the Port of Durban, Motlohi made reference to July’s violence and looting, and the subsequent Navis system security breach on the parastatal to answer her question.

“The citrus season unfortunately coincided with the looting, followed shortly by the cyberattacks.”

Naturally it could be assumed that the riots would have eroded last year’s record-setting figures for citrus exports.

However, said Motlohi: “This year we exceeded last year’s number in terms of volume, despite all these challenges.”

He said because all parties involved had pulled together, especially the Citrus Growers’ Association, Transnet had managed to sustain throughput - even though they had been forced to rely on manual processes because of the cyberattack.

“We’ve been open about the fact that our ports have been faced with challenges, and as a result we have been looking at various ways of bringing improvements.”

These include daily dial-in sessions between the country’s various ports and clients to gauge performance, particularly with a view to improving efficiencies.

He added that he also chaired a fortnightly management committee meeting where problems were placed under the spotlight, and that there was an existing request-for-information process under way to see if private sector interests would want to partner with Transnet in its solution-seeking efforts.