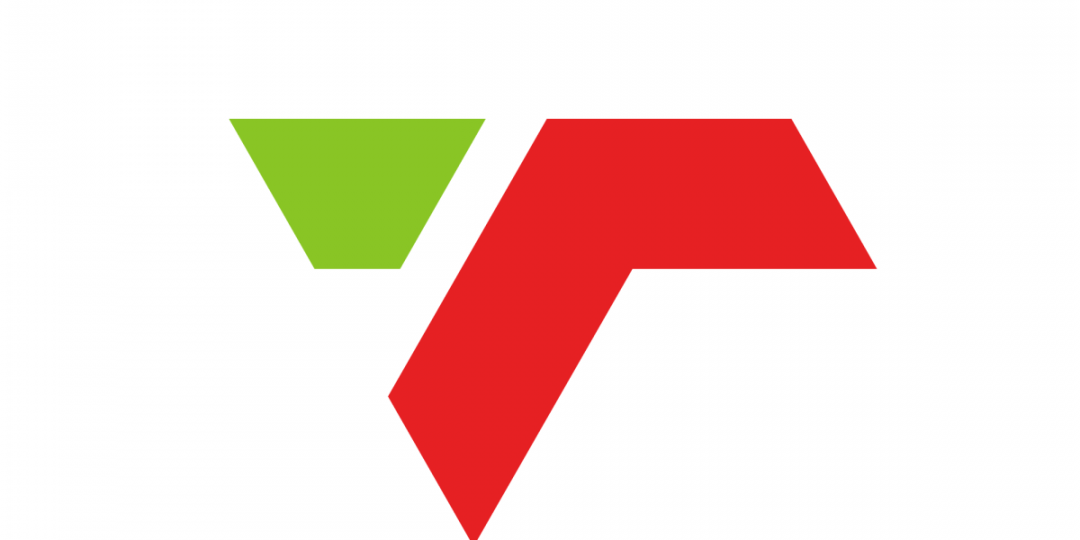 According to information received from an industry insider, Transnet’s Navis system, which was shut down last week by a cyberattack, has been partly restored at the Port of Durban.

The source said Navis was operational within the port itself, but not at the gate to the port.

Carriers too remain affected by the breach, confirmed by several other sources to be the biggest ever in the digital history of the state-owned logistics company.

Additionally, Pier 2 “has asked for time to recover”, the insider said.

“Demurrage has been zero-rated from 23 July at 6am until they are fully operational.”

The insider said port officials had undertaken to notify industry 24 hours in advance of recommencing operations in view of storage charges, a decision on which lines have been asked to support transporters.

It is believed that carriers in the meantime have advised industry of their intention to take boxes to their depots as an initiative to decongest the port.

In the absence of any official statements from Transnet, Freights News has had to rely on secondary information about developments ever since last Thursday’s cyber-related Navis crash.