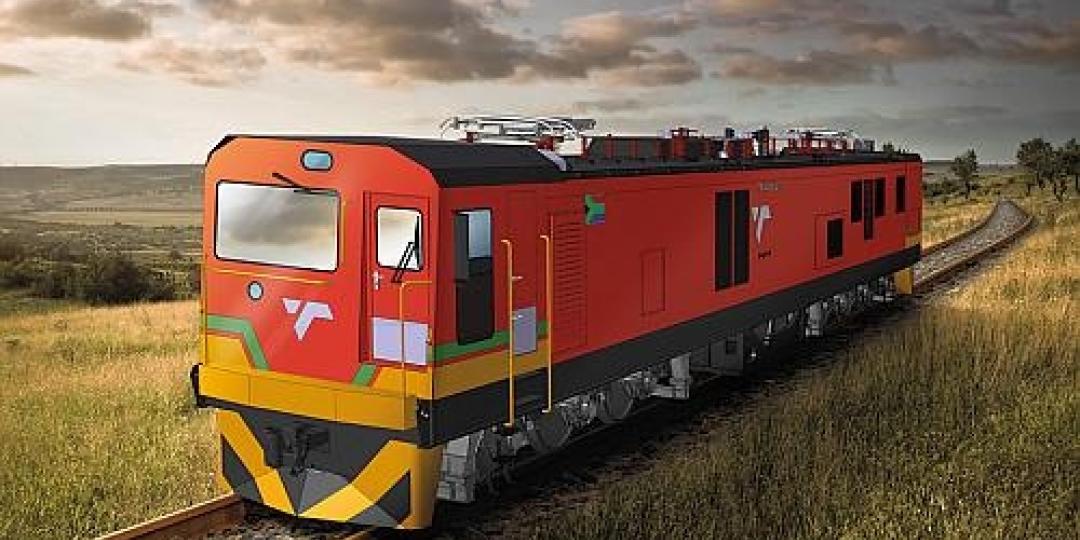 Transnet SOC is celebrating a court victory after the Constitutional Court on Tuesday accepted the termination of an archaic agreement the parastatal held for decades with petroleum giants Total and Sasol.

In a unanimous judgment penned by Justice Madlanga, the Constitutional Court ruled that Transnet had validly terminated the 50-year-old agreement with Total and Sasol. The agreement regulated the conveyance of crude oil from Durban to the Natref inland refinery in Sasolburg.

The court ruling comes after an ongoing litigation battle and Transnet's application for leave to appeal to the Constitutional Court against a judgment of the Gauteng High Court. The High Court judgement initially held that Transnet's notice to terminate the 50-year-old agreement was invalid, a decision that the latest ruling has now set aside.

Transnet said in a statement that the parastatal welcomed the court’s decision.

“The ruling is a major win for Transnet in a litigation battle which has been ongoing since 2013, under which Total South Africa (Pty) Limited and Sasol Oil (Pty) Limited are presently claiming damages for an alleged breach of Transnet's obligations under the crude oil conveyance agreement. Transnet will continue to provide use of the pipeline from Durban to the Natref refinery,” said Transnet.

Transnet said the practical effect of the judgment was that, as of September 13, 2020, Transnet was no longer bound to the terms of an “outdated pre-constitutional agreement”.

Transnet added that some issues in the matter remained to be decided before the High Court and in respect of Transnet's formal complaint to the National Energy Regulator of South Africa.