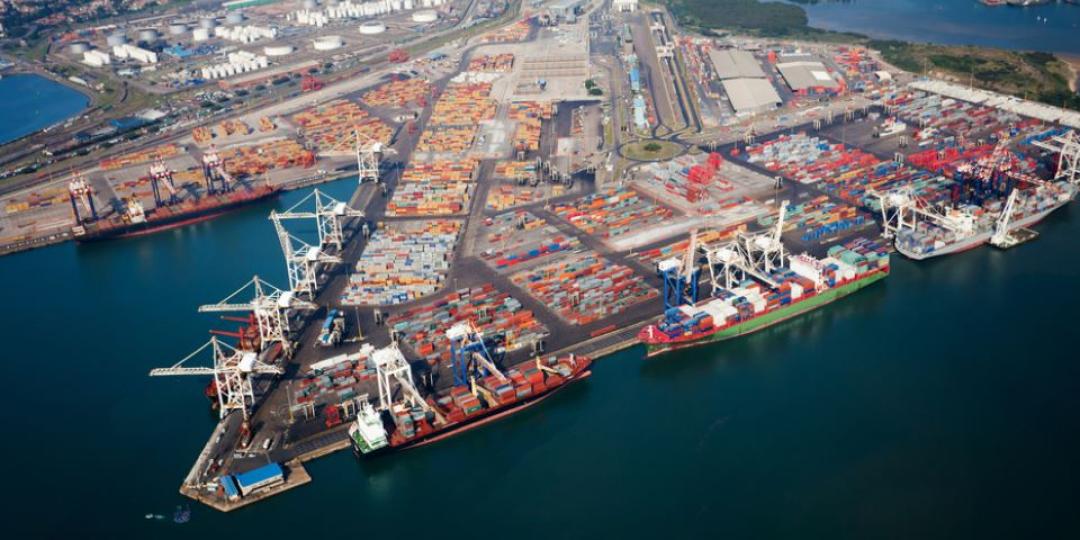 Transnet has taken decisive action to address key variables that contribute to terminal inefficiencies and poor landside performance - including the purchase of new equipment, initiatives to address employee morale, and an increased effort towards maintaining existing equipment to deliver better reliability and efficiency. Delivery of 23 new straddle carriers is expected between June and July.

“Inside the terminals we are addressing efficiency and effectiveness of our processes by increasing the number of gangs of people working and introducing an hourly management system where performance is monitored every hour per machine and per individual,” said Motlohi.

“We also had to look at issues concerning the truck drivers who call at the port, where pockets of ill-discipline and frustration have been noted among truck drivers,” said Port of Durban general manager Moshe Motlohi.

An induction programme is being introduced where truck drivers will be trained in terms of processes, and dos and don’ts within the port. This training will be carried out by the Transnet Maritime School of Excellence.

“We are also working with Metro Police to ensure that there is enforcement of discipline around the port where law breakers are dealt with swiftly,” he explained.

Approval has been granted for Metro Police to operate on Bayhead Road daily until 23h00 to increase visibility and ensure adherence to traffic laws.

In the longer term, more traffic moved directly on rail as well as new back-of-port facilities such as Cato Ridge will help deal with the challenges arising from larger vessels and greater volumes flowing through the port.

The multidisciplinary Port of Durban Decongestion Task team formed late last year will also look at high-impact projects such as the Bayhead Road widening where two more lanes are planned on either side of Bayhead Road to create the required capacity.

To achieve better turnaround time and tracking of all initiatives, TNPA is set to appoint a decongestion programme director to lead the Decongestion Project Office.

Motlohi said regular updates would be communicated to all stakeholders as the task team continued to make progress.