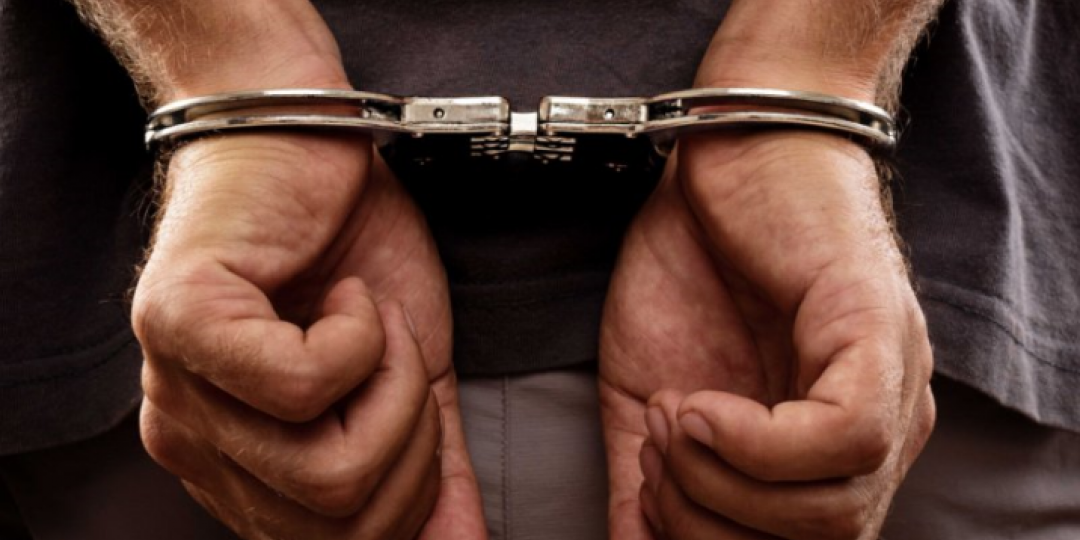 Cabinet has welcomed the recent arrests of suspects in Johannesburg and Cape Town allegedly involved in the theft of copper cables and train signal cables.

Police also acted swiftly in arresting people involved in the destruction of the main road in Msinga, KwaZulu-Natal.

One man was arrested after being found in possession of feeder cables with a market value of R380 000 as well as copper cables worth R150 000.

The 48 year old was arrested during a joint operation of a multidisciplinary team consisting of members of the South African Police Service (SAPS) and the Passenger Rail Agency of South Africa (Prasa).

A bakkie and tools allegedly used in the commission of the crime were seized.

In another incident, four men were arrested after being found tampering with infrastructure in Germiston. They were found in possession of copper cables with a market value of R14 483.

“Public infrastructure remains the cornerstone of driving our economy. It remains a critical component in our drive to grow the economy and create the much-needed jobs. Cabinet calls on all South Africans to report these criminal activities to the police,” said a Cabinet statement.