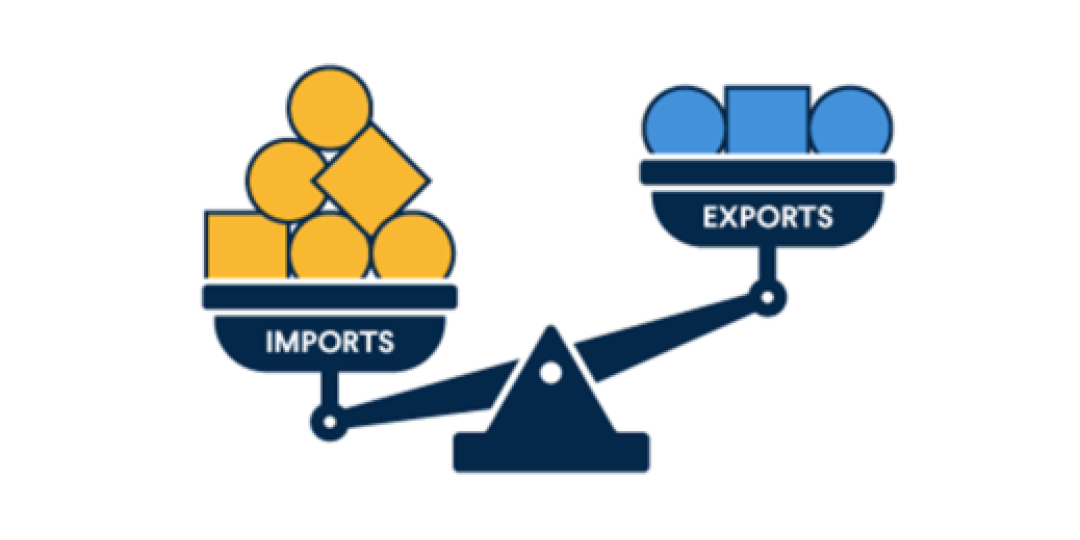 In its latest weekly assessment, the Bureau said: “This surplus is about half of what was recorded in the preceding six months.”

The latest trade figures reflect “less strong nominal export growth after the decline in the price of some of the SA’s key export commodities from the lofty heights earlier in the year”.

In addition, they also showed that there had been a rise in the value of imports, the Bureau explained.