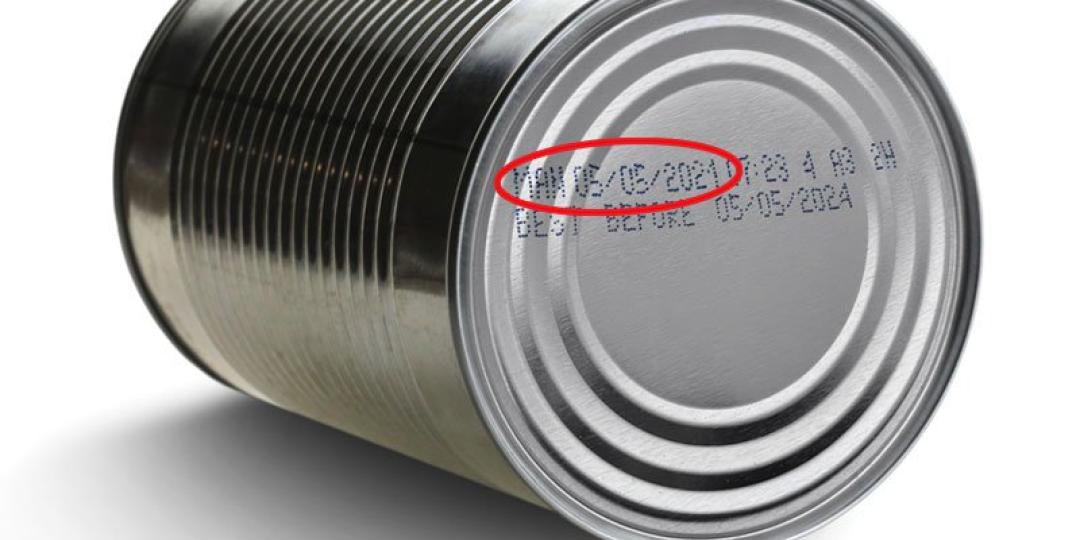 Tiger Brands has confirmed that it’s recalling vast quantities of KOO and Hugo’s canned vegetable products produced from May 1 “due to an extremely small number of defective cans supplied by a packaging supplier”.

A statement posted on the company’s website says that the cans may have a defective side seam weld that could cause the can to leak.

It is believed that as many as 20 million cans of food from three different distributions have been affected by the recall which, according to reports, will cost Tiger Brands anything between R500 million and R650 million.

It has also been reported that the recall, which could take up to four months, represents 9% of Tiger Brands’ gross annual production output of canned food.

Apparently the leak was detected before final etiquettes could be applied.

Tiger Brands wouldn’t divulge the name of the supplier, save to say that it had tested 287 040 cans -  and that although it had found only two leaking cans, had decided to proceed with the recall.

Among the cans being recalled are baked beans in tomato and other sauces, mixed vegetables, sweetcorn, fresh peas, and spaghetti in tomato sauce – all by KOO.

Fresh peas by Helderberg are also mentioned as canned food that will be recalled.

For a full list of food that will be recalled, go to: https://tinyurl.com/n9szcsav