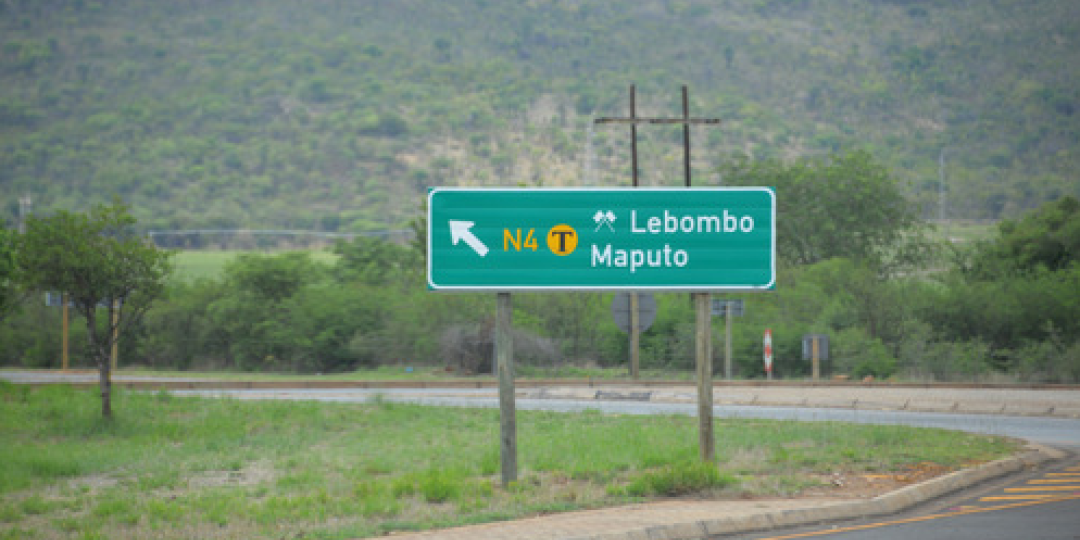 Free and clear, an unusual sight at the N4/EN4 Border between South Africa and Mozambique.
0 Comments

Interdepartmental government talks have been set up to deal with backlog problems at the Lebombo/Ressano Garcia Border Post, the Transit Assistance Bureau (Transist) has heard.

It has also been reported that the South African Revenue Service and counterparts from Mozambique’s revenue authority, as well as officials from the Border Management Authority, will meet today in a bid to unblock the severely dysfunctional crossing on the Maputo Corridor.

In footage shared by Transist, trucks can be seen queueing abreast for kilometres along the N4 highway, underscoring the desperation of drivers and their employers on the congested corridor.

News of talks to do something about the crush of trucks amassing at the border, with little time remaining before more traffic is expected as the festive season draws nearer, come in the wake of last week’s pleas that urgent action be taken to decongest the crossing.

On top of the South African Association of Freight Forwarders and Minerals Council SA imploring public sector representatives to take action, reports emerged over the weekend of how bad the situation really is.

The humanitarian situation of drivers forced to wait in their cabins for days, exposed to soaring temperatures and the lack of amenities by day, and ever-present criminals by night, have become well known.

However, residents of Komatipoort are complaining that the backup of trucks not getting through the border is turning the country idyll they once had into hell.

Complaints range from roads being ripped up by too much heavy traffic, to residents having to fill in potholes themselves because of municipal inefficiency, and businesses suffering loss of clientele because their entrances are blocked off by trucks parking wherever they can.

In one instance a pre-primary school principal said parents couldn’t drop off their children because queueing trucks were in the way.