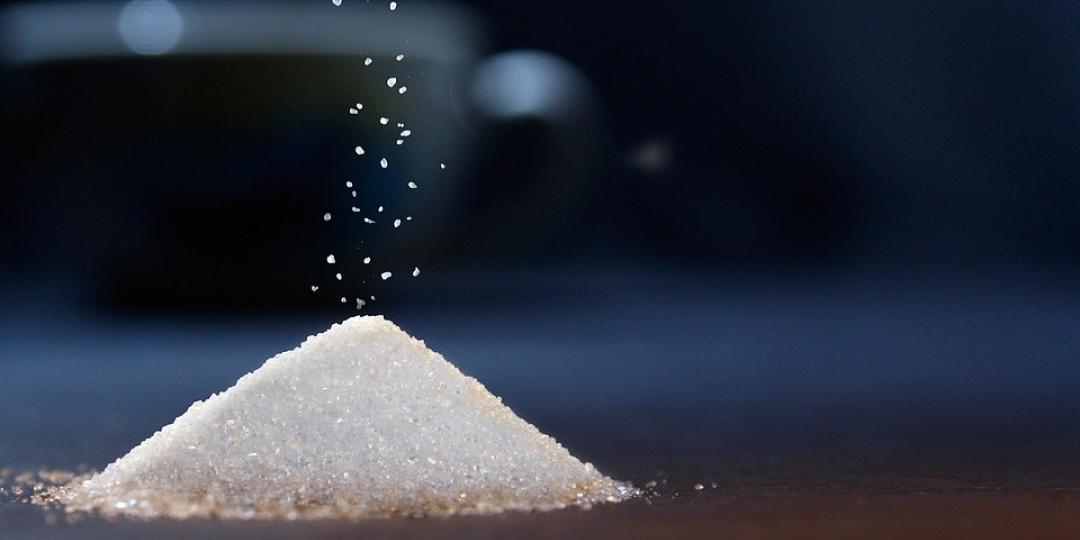 Embattled South African sugar producer, Tongaat Hulett, could cut its debt pile of R6.8 billion in half if it proceeds with the proposed sale of plantations and mills in Mozambique to an American investor based in Florida.

According to Agencia Informaçao Moçambique (AIM) news service, Lusitania Investment Company has offered to pay $218 million for plantations and mills run by Tongaat in Xinavane and Maffambisse.

Should Tongaat part with its operations, respectively north-west of Maputo and Beira, it could net R3.5 billion.

AIM has reported that Tongaat has not yet issued an official statement in response to Lusitania’s offer.

It quoted a director from the 130-year-old sugar mill saying: “The creditors are continuing to support Tongaat Hulett, and the company is currently working with them to seek liquidity, which will allow more time to advance with a comprehensive solution for restructuring.”

To what extent Lusitania’s R3.5 billion will go towards saving Tongaat remains to be seen, especially now that Mauritian investor Magister is looking at taking over the debt-burdened business for

A small collective of shareholders is kicking against Magister’s bid and, with Lusitania’s offer on the table, may just be able to avoid the bargain-price takeover.

Although the Lusitania deal will reduce the debt pile to R3.3 billion, it still seems a far cry from what is required to avoid Magister’s takeover.