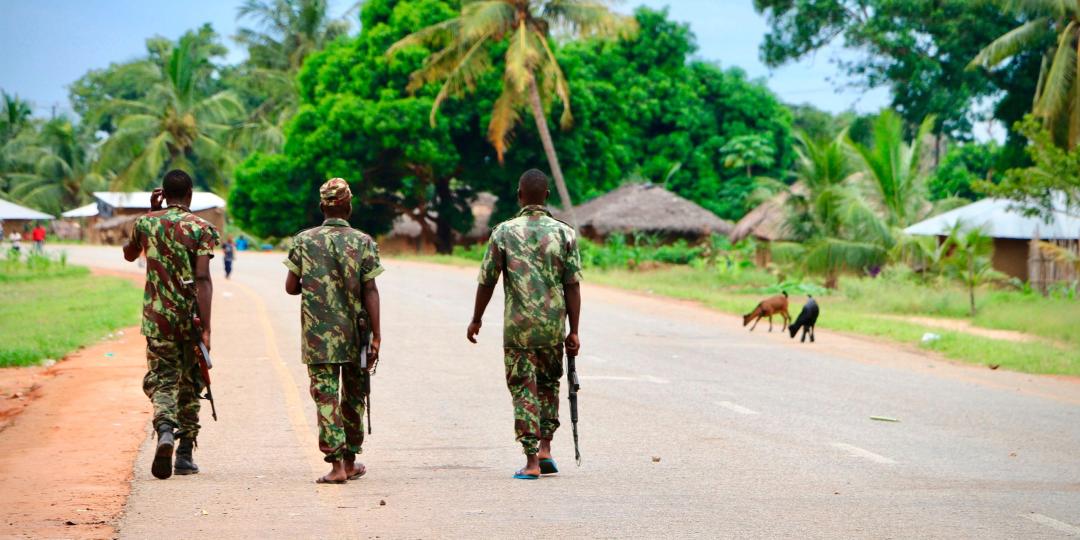 On the eve of a new administration taking over on Capitol Hill in Washington, African Energy Chamber chief executive NJ Ayuk is appealing to the United States to intervene in the insurrectionist violence currently threatening resource exploration in Mozambique.

Ayuk says such a move is imperative, not only to protect the liquid natural gas (LNG) interests of ExxonMobil, the US multinational petroleum company involved in Cabo Delgado province, but also to secure the continent’s energy prospects.

Ayuk has also appealed to France to do the same on behalf of Total, the other major multinational that has invested billions in Mozambique’s LNG fields south of its Rovuma Basin border with Tanzania.

In an opinion piece published in Mozambique, Ayuk writes that he “won’t sugar coat it: the situation in Mozambique’s northern Cabo Delgado province is dire.

“Armed conflicts between security forces and the militant Islamic group, Ahlu Sunnah Wa-Jamo, known locally as ‘al-Shabab’, even though it has no connections to the Somali group with that name, have left dozens of people dead and displaced thousands since last fall (autumn).”

Ayuk also appealed for an integrated approach with multilateral benefits for all included, especially unemployed and easily corruptible youth on the ground in the impoverished region.

Trying to bomb insurrectionists into oblivion would not help, he told Chinese-owned TV network, CGTN.

“Mozambique’s government should be prepared to create an amnesty deal for the rebels,” he wrote.

“Government leaders will need to reach out to militant groups and begin a confidence- and trust-building process that will, hopefully, culminate in a mutual ceasefire agreement.

“That should be followed by a disarmament and demobilisation project, one that oil companies in the area should back.”

In this respect, US and French diplomatic involvement could prove fundamentally important in defusing the powder keg situation in Cabo Delgado.

“The Biden and Macron administrations have a unique opportunity to use economic support to develop one of Africa’s most promising economies.”