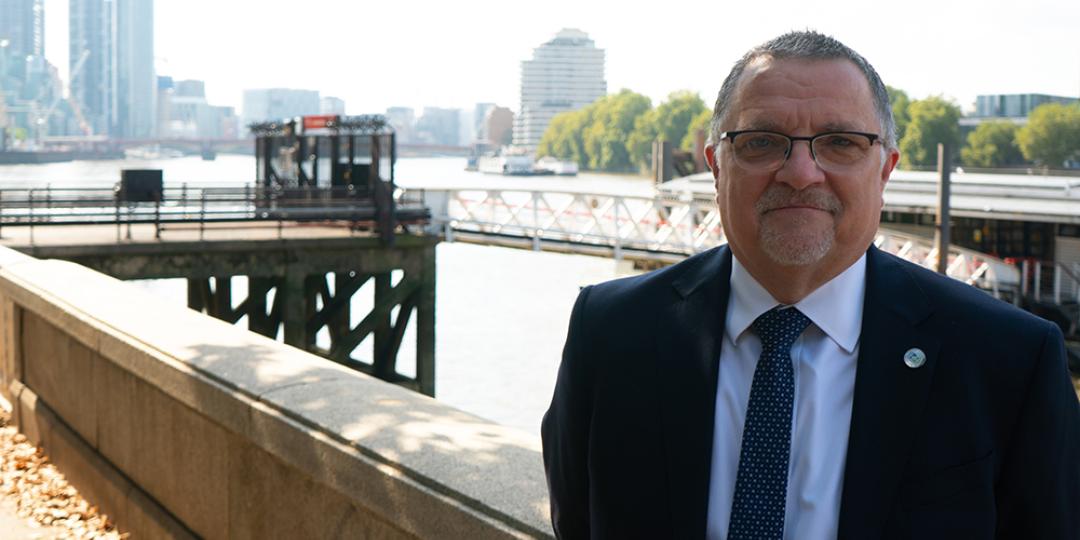 The International Transport Workers’ Federation (ITF) has taken decisive action to prevent the exploitation of seafarers – which Covid has only served to exacerbate.

The organisation’s inspectorate has started red listing crewing agents over what it describes as diabolical pay and conditions.

A flood of allegations against Philippines-based Able Maritime Seafarers has resulted in the red-listing of the company after complaints from more than 30 seafarers about exploitation.

In one instance, a young engineer- John Lloyd Restauro - was tricked by a last-minute switch in contracts at Able Maritime into taking work with ferry and inter-island shipping operator Goundar Shipping in Fiji. Once there, his passport was confiscated, and his pay was so low that he had no way of getting back home. “He was essentially enslaved by any modern definition,” said Steve Trowsdale , ITF inspectorate coordinator.

Thanks to the efforts of ITF inspectors and others, he recently made it home to Cebu in the Philippines after almost two years away. As a result of an interview with the Manila Times and another with an online programme, more than 30 relatives of other seafarers came forward complaining about wages owed by Able Maritime.

ITF is warning seafarers to avoid using the agency when seeking work. “It also serves as a warning to ship operators and regulators internationally,” Trowsdale said.

“We haven’t taken this step lightly. But the weight of evidence against Able Maritime is overwhelming, and the agency refuses to engage in any dialogue about how it might put right the suffering it has caused by placing seafarers in poorly paid and often dangerous work.”