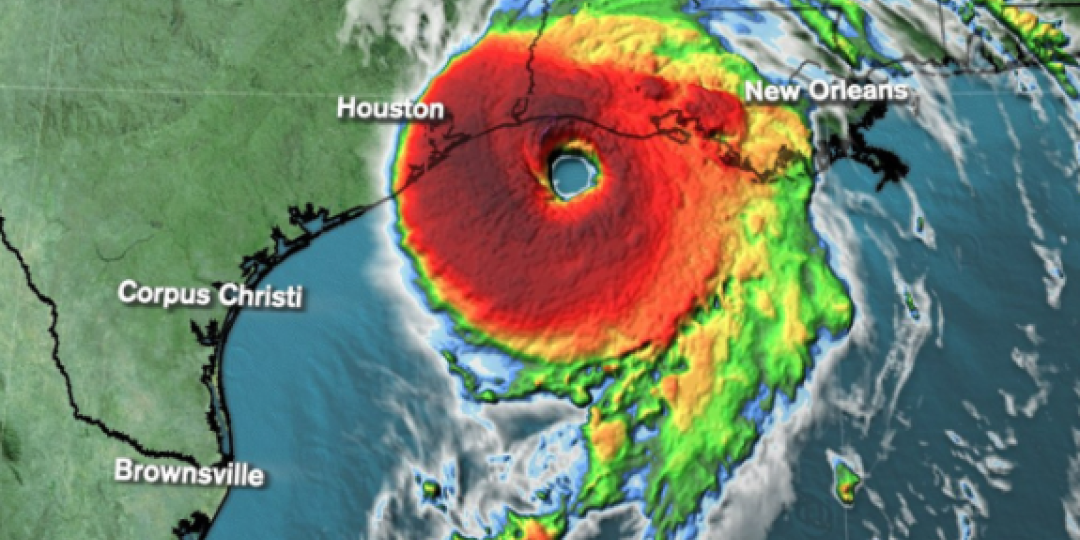 US-based manufacturer of ocean drones, Saildrone, has launched its second annual hurricane mission, partnering with the US’s National Oceanic and Atmospheric Administration (NOAA)’s Office of Oceanic and Atmospheric Research to send seven uncrewed surface vehicles (USVs) to brave the treacherous hurricane season, collecting more insights into how large and destructive hurricanes grow and intensify in the Atlantic Ocean and the Gulf of Mexico.

The Saildrone USVs proved themselves in the Atlantic Ocean during last year’s hurricane season, with SD 1045 sailing through the eye wall of Category 4 Hurricane Sam. Battling massive 100-foot waves and 140-mph winds, the vehicle not only survived intact but sent back the first-ever live video footage from inside the eye of the monster storm.

This year, Saildrone will collect critical data from both the Atlantic Ocean and the Gulf of Mexico, expanding the potential impact of the mission. This week, one of the USVs bound for an operation area in the eastern Gulf of Mexico, SD 1032, was deployed from Saildrone’s Ocean Mapping Headquarters in St Petersburg, and another was deployed from Port Aransas, TX, for the western Gulf.

“We are excited to expand this effort to collect vital data in both the Atlantic and the Gulf of Mexico. We opened our Florida office earlier this year to support exactly this kind of mission, as well as our goal of mapping the entire sea floor around Florida,” said Saildrone CEO Richard Jenkins. “Combining in situ ocean data with a better understanding of the ocean floor will help us predict both storm intensity and storm surges, keeping our coastal communities safer from these destructive events.”

NOAA predicts an above-average 2022 hurricane season, with up to 21 named storms and three to six major hurricanes. Hurricanes don’t only present a persistent threat to human safety in coastal cities, they also present a significant economic impact - hurricane damage in the US is estimated at around $54 billion annually. Understanding the physical processes of hurricanes is critical to improving forecasts of deadly storms, reducing property damage and loss of human life.

Saildrone USVs will gather key data throughout the 2022 hurricane season. Saildrone Explorers, specifically designed to withstand the extreme conditions that occur during a hurricane weather system, are the only USVs capable of collecting this type of critical data.