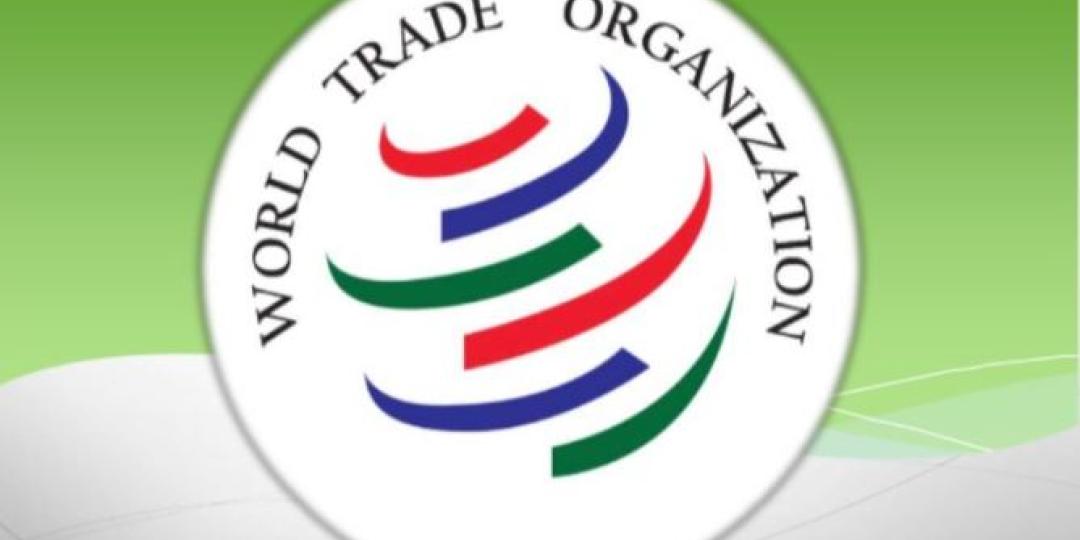 Global services trade in the third quarter of 2020 fell 24% compared to the same period in 2019, according to statistics released by the World Trade Organization (WTO) yesterday.

This represents only a small uptick from the 30% year-on-year decline registered in the second quarter, in marked contrast to the much stronger rebound in goods trade.

Preliminary data further suggest that, in November, services trade was still 16% below 2019 levels. And prospects for recovery remain poor since a second wave of Covid-19 infections has necessitated new, stricter lockdown measures in many countries, with tightened restrictions on travel and related services extending into the first quarter of 2021.

The latest statistics confirm earlier expectations that services trade would be harder hit by the pandemic than goods trade, which was only down 5% year-on-year in the third quarter.  Foregone expenditures on tradeable services could be directed elsewhere, with consumers shifting to goods instead.

Unlike goods, services cannot be stockpiled, which means that despite pent-up demand, many of the revenue losses from cancelled flights, holidays abroad, restaurant meals, and cultural/recreational activities are likely to be permanent.

“Travel remains the most affected service sector, down 68% globally compared with the same period of 2019,” according to the report. “In the third quarter of 2020, spending by international travellers was down 88% in Latin America and the Caribbean, 80% in both Asia and Africa, 78% in North America, and 55% in Europe. The relaxation of travel restrictions in Europe during the summer months produced only a modest rebound in services trade in the third quarter.”

Early figures however indicate that the goods rebound is continuing.

These figures partly reflect purchases that were deferred earlier in the year, as well as weakening trade growth in the closing months of 2019 due to heightened trade tensions at the time.

There is considerable variation across regions in the pace of expansion, the report points out. Asia and Europe saw their exports increase in November by 10% and 6% respectively. However, exports were still down 5% in North America and 2% in Latin America and the Caribbean. “The recovery however remains incomplete, with the total value of global merchandise trade between January and November 2020 at 8% below the same period in 2019.”