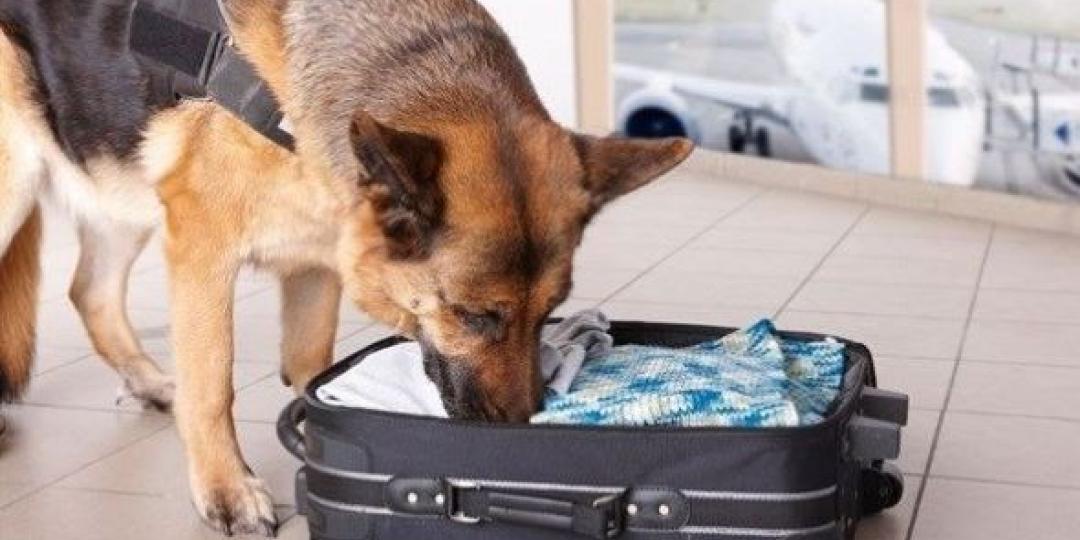 A total of 41 pieces of rhino horn valued at R115.66 million were discovered in a consignment declared as “fine art” on Tuesday by customs teams aided by detector dogs.

Sars said the consignment of six boxes containing the horns, which had been concealed in carbon paper and foil, was destined for Kuala Lumpur.

The South African Police Services’ Directorate for Priority Crime Investigations (the Hawks) has been alerted to the incident.

In addition, a criminal case has been registered with the South African Police Service (SAPS) for further investigation.

Sars customs officials also found abalone valued at close to R1 million, destined for Hong Kong, and ephedrine valued at R600 000, which had been hidden in two printer cartridges destined for Madagascar.

“Criminal and illicit economic activities are rife and result in billions of rands of losses in tax and customs revenue to the fiscus. In addition, it does serious harm to our domestic economy,” said Sars Commissioner Edward Kieswetter