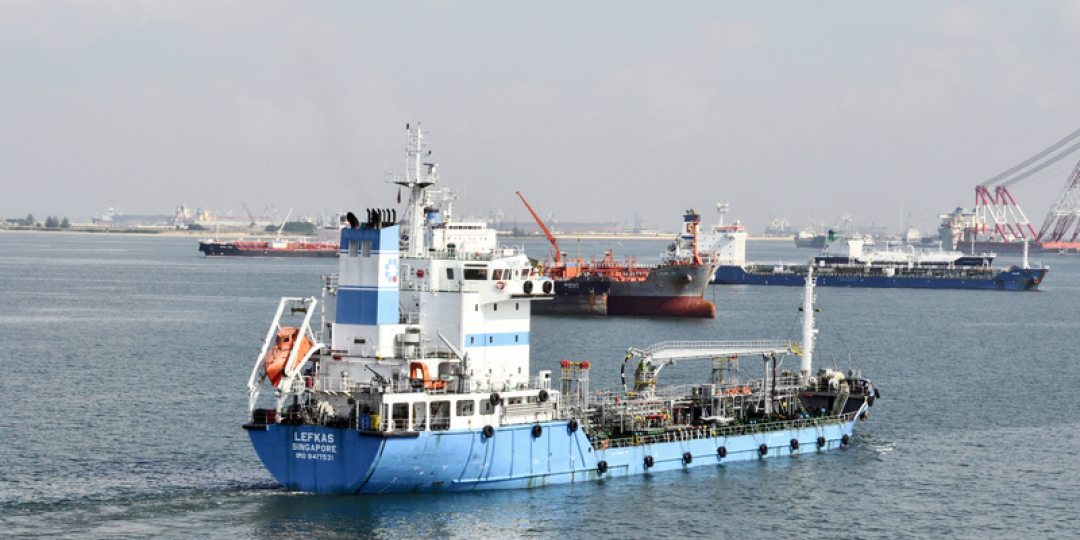 The South African Maritime Safety Authority (Samsa) will launch an investigation into an oil spill that occurred in Algoa Bay near the Port of Ngqurha on Monday.  According to Samsa, the spill occurred during a bunkering service or ‘ship-to-ship’ oil transfer at about midday.

The extent of the spillage could not be immediately determined, however Samsa said in a statement that the country’s oceans oil spillage incident management team had been mobilised to the scene to attempt to contain the spread of the oil.

The maritime authority said two anti-pollution craft vessels deployed by the Department of Forestry, Fisheries and Environment (DFFE) and South African National Parks (SANParks) patrol boats had arrived to assist with the containment of the spill.

Meanwhile, Samsa said all bunkering operations had been suspended to ensure proper coordination and effective containment.

“Samsa has initiated all relevant oil spill response teams as per the National Oil Spill Contingency Plan to assist with the containment and clean-up operation following an oil spill in Algoa Bay. The oil spill occurred on Monday at around midday during a ship-to-ship transfer of oil.

“Samsa officials boarded the vessels to inspect the extent of the spill. All the relevant pollution response units have been activated, and booms deployed to contain the oil around the vessels,” Samsa said.

The operation to collect the spilled oil continued throughout Monday night.

The two vessels will remain attached to help with the containment of the oil. All relevant authorities, including the DFFE, are supporting the response where possible.

Samsa added that the Southern African Foundation for the Conservation of Coastal Birds (SANCCOB) had been placed on a “high state of readiness” to receive oil-drenched birds. Samsa urged the public to report any oiled wildlife to SANparks.

An aerial survey of the coastal area will be conducted and an update on the clean-up operation provided in due course.