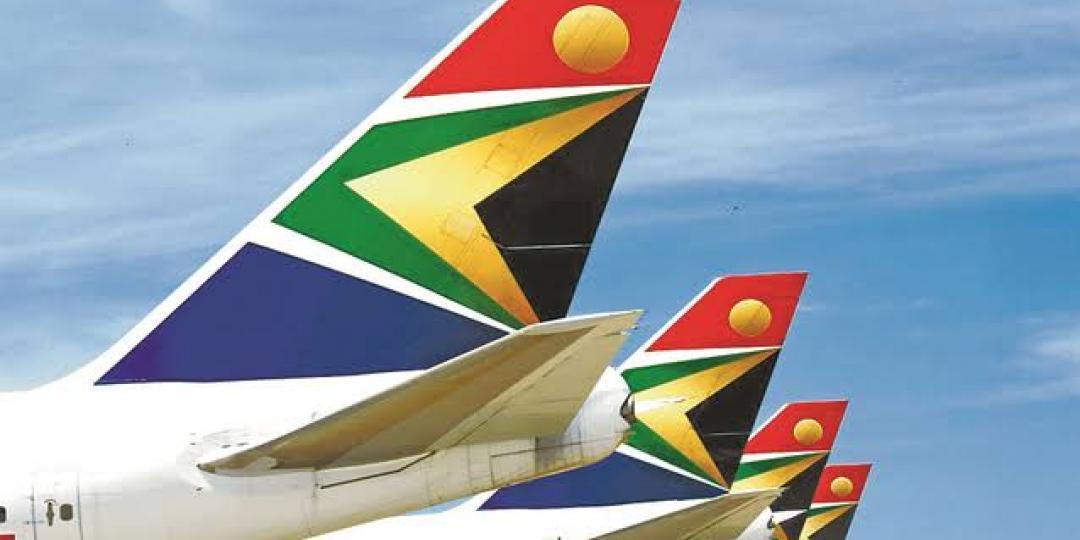 Government will own 49% of the stake in the state-owned airline, while Takatso Consortium will hold 51%.

SAA was placed under business rescue in December 2019, a process which concluded in April this year.

Meanwhile, airline management firm Global Airways has been selected as the preferred strategic equity partner for the airline.

Gordhan emphasised that this airline was not dependent on the fiscus.

As part of the relaunch, Gordhan said the finances of the operations of the airline would be provided solely by the consortium, which would provide about R3 billion during the initial stages.

He believes that the public-private partnership will reposition SAA in the domestic market, continent and beyond.

“It will give us an opportunity to augment SAA with technical, financial, and operational expertise,” he explained.

Gordhan said SAA would begin to revive and re-establish partnerships with African and international airlines and networks to fully access the growing African aviation market.

The state would have a “golden share” of 33% of the entity's voting rights and certain areas of national interest, said Gordhan.

Government will also enjoy some pre-emptive rights and take responsibility for historic liability.

The partnership has also committed to an inclusive and diverse team, representative of the country’s demographics at all levels at the airline.

He said there would be a majority of black ownership, since the consortium was 51% black owned. This includes the composition of the board, management and staff.

According to Gordhan, the board chairperson and the executive team will be South African.

Once the due diligence exercise has been completed, a purchase and sale agreement will be signed.

Gordhan believes that South Africans will one day be able to buy shares once the airline has “settled down in its new form”.

"Government will not be putting in more money. That's the clear message we'd like to communicate to you." – SAnews.gov.za