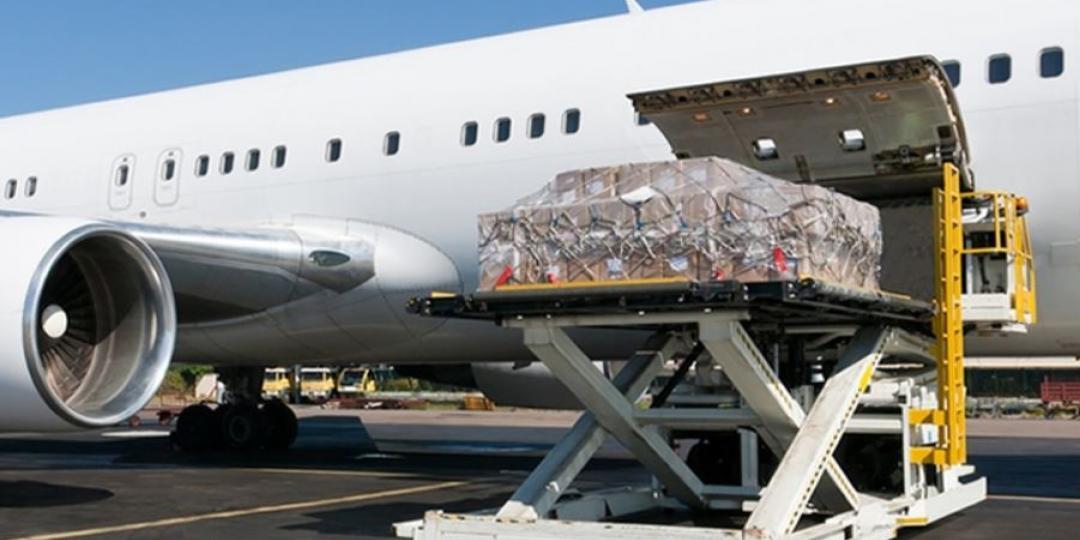 Bribery in South Africa’s air cargo sector has proved to be the lowest on the continent based on a global business bribery risk index compiled by graft-fighting association, Trace International.

The index assessed 197 countries and scored their air freight industries according to four categories: business interactions with government; anti-bribery laws and enforcement; government and civil service transparency; and freedom of the press.

Trace scored countries from one to 100 – the higher the count the higher the risk – and placed South Africa at 36 on its index, the only African country to score relatively low on an index led by corruption-free states like Ireland, Canada and New Zealand.

Unfortunately one of South Africa’s fellow member countries in the Southern African Development Community, Angola, ranks in the top 10 of least favourable countries with which to do air freight business.

Worst of all, according to its index, was Nigeria, followed by Yemen.

Also among the top 10 high-risk countries insofar as air freight is concerned is Burundi.

In separate input on the same issue, the Organisation for Economic Co-operation and Development (OECD) has said that disparities between countries over enforcing anti-bribery laws and discouraging trade impediments has contributed to corruption in the global air freight sector.

According to the International Monetary Fund (IMF), the industry loses up to $2 trillion annually to corrupt air cargo concerns exploiting countries with too many cracks in their systems and services.