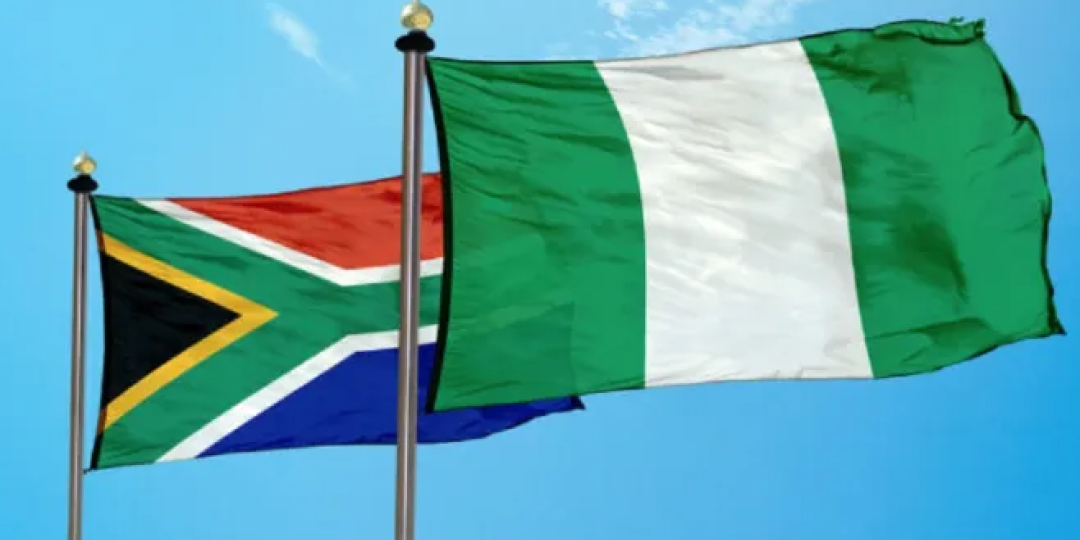 South Africa and Nigeria are today expected to strengthen their long-standing bilateral ties and trade relations during President Cyril Ramaphosa’s two-day state visit to the country.

Ramaphosa and President Muhammadu Buhari are expected to sign a number of Memoranda of Understanding and agreements across political, diplomatic and economic and trade relations.

The visit coincides with the 10th session of the Bi-National Commission (BNC) between Nigeria and South Africa. This year also marks the 20th anniversary of the BNC.

“The BNC will provide an opportunity for South Africa and Nigeria to deepen relations across the spectrum of South Africa’s national priorities, including political cooperation and the strengthening of economic development cooperation,” the presidency said in a statement.

The BNC is expected to review and follow up on decisions taken by the 9th Session of the Commission which, among others, included the establishment of an early warning mechanism to prevent xenophobic attacks, the re-establishment of the South Africa-Nigeria Consular Forum, an agreement on diplomatic consultations, and the reaffirmation of the historical and political relations between the two countries.

Following his visit to Nigeria, Ramaphosa and his delegation will proceed to Côte d'Ivoire where he will be hosted by President Alassane Dramane Ouattara. – SAnews.gov.za