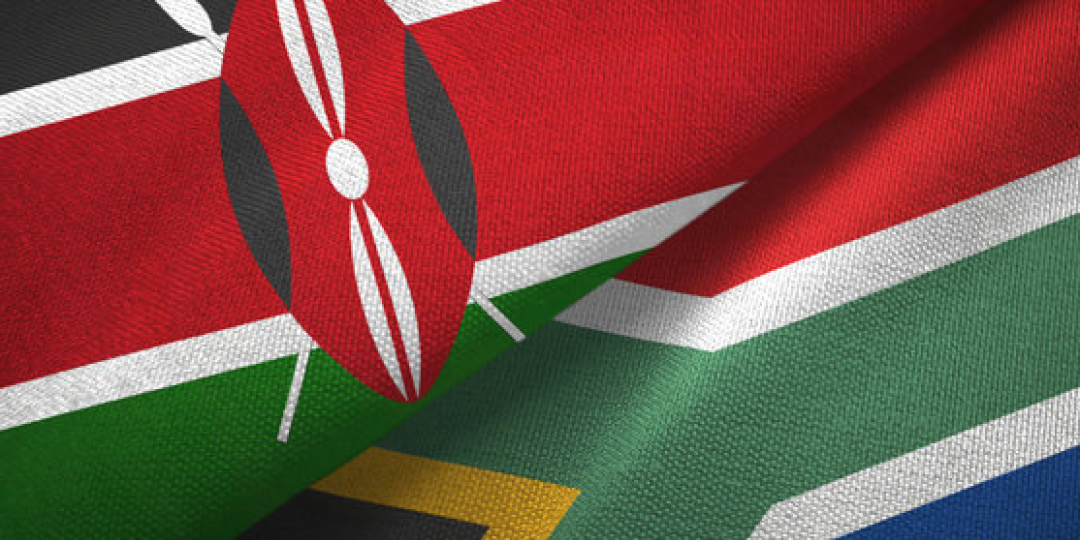 Bilateral cooperation between South Africa and Kenya is expected to move up to the level of a strategic partnership following an official state visit to South Africa by Kenyan President Uhuru Kenyatta.

This is according to President Cyril Ramaphosa who – together with President Kenyatta – addressed the media at the Union Buildings in Pretoria.

“This would signify the importance of our political, economic and social ties and the leadership role we play in our respective regions. We need to consolidate those areas of cooperation that anchor our relations, explore new ones within the current state of global affairs, and address challenges that will affect our people in the future,” Ramaphosa said on Tuesday.

The two leaders held discussions on bilateral, multilateral, economic, regional and other continental issues, while ministers of the two countries signed at least eight memoranda of understanding in areas including health, transport and tourism.

Ramaphosa said one of the first ports of call in strengthening relations between the two countries lay in trade and investment.

“Over the past five years, bilateral trade has been constant, while investment has mainly been characterised by South African companies investing in Kenya. Much can be done and ought to be done. South Africa and Kenya ought to increase the volume of our trade and invest more in each other’s economies.

“We would like our ministers to remove any unreasonable barriers or challenges that are stifling efforts for us to trade between our two countries. We want to increase trade between South Africa and Kenya,” he said.

He pointed out that the strengthening of economic ties could not be realised as long as there were challenges in the movement of people between South Africa and Kenya.

“In this regard, we are most pleased to witness the signing today of the Memorandum of Understanding on migration matters and the agreement on the return of nationals refused entry, and illegal entrants,” he said.

Also addressing the media, Kenyatta said Kenya considered South Africa as one of her most dependable and strategic allies on the continent.

Turning to what he called the “trade imbalance” between South Africa and Kenya, Kenyatta highlighted that areas where either country held an advantage should be addressed and put into balance.

Both presidents acknowledged the urgent need to produce and manufacture Covid-19 vaccines on the continent, with Kenyatta announcing that his country was expected to start such production in early 2022. – SAnews.gov.za