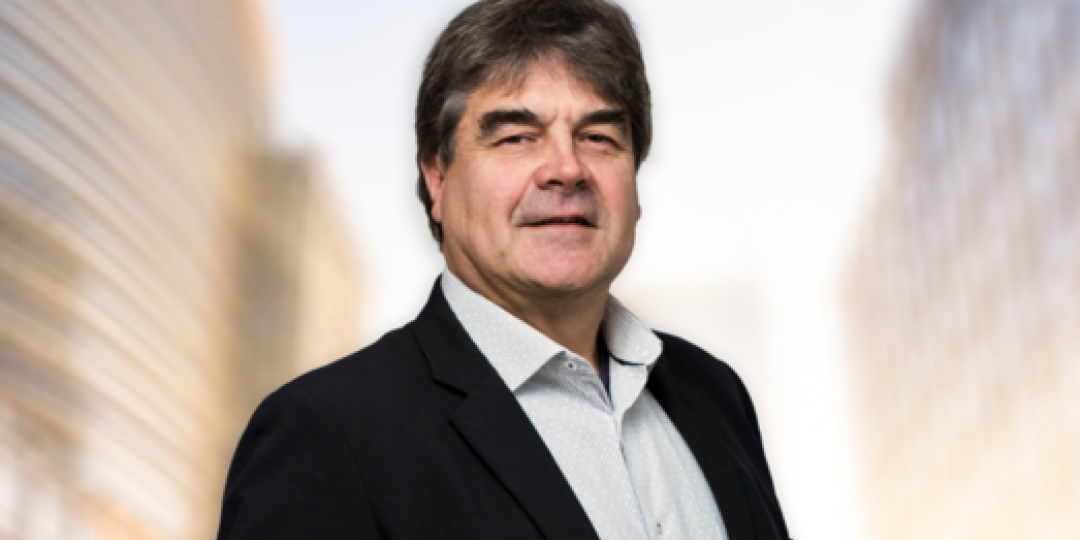 With news this morning that the N3 is again being blocked by protesting truckers, the Road Freight Association (RFA) has issued a statement saying that “the transport and logistics industry, once again, is being held captive by those who prefer to work outside the law”.

The association’s CEO, Gavin Kelly, said: “The vital N3 route between the Port of Durban and the interior has been blocked – again.

“Violence and looting has occurred, according to some reports, while individuals have taken the law into their own hands to pull drivers from trucks to check their personal documents.

“Reports are that the SA Police Service (SAPS) is "monitoring" the situation”.

The latest disruption of South Africa’s most important supply chain route comes in the same week that the National Employers’ Association of SA announced that a resolution had been reached over the contentious employment of foreign nationals in the country’s road freight sector.

It also comes in the same week that the country heard, during the inquiry into July’s riots, how the SAPS and its commissioner, Khehla Sithole, sat and watched as supply chain assets burned.

In its statement this morning, the association said: “Law-abiding transporters are subjected to this.

“The RFA has called on government again and again to do what is necessary.

“They must deal with those who see themselves above the law – arrest, detain and investigate the inciters, those who perpetrate these acts, and those who take it upon themselves to act like police or authorities of the state.

“Those employers who continue to break the law are not registered with the various authorities as required by various legislative prescripts or continue to employ individuals at rates below the minimums, must be dealt with.

“The SAPS must intervene and take action – not stand on the sideline and ‘monitor’.

“We are fast losing any respect as a safe, efficient and desirable route for the movement of goods out of, and into, Africa – and even South Africa.”