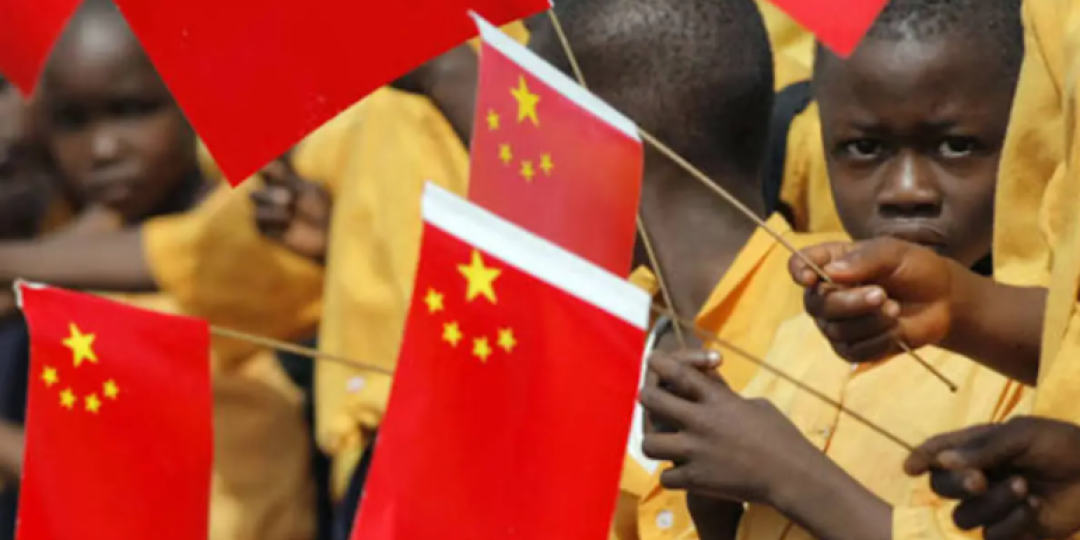 China’s accelerative take-up of trade across Africa has been nothing short of alarming, supporting notions of the Asian behemoth’s aggressive approach towards occupying a leading position of influence on the continent in very little time.

A report published yesterday by German market and consumer data aggregator, Statista, sketches a succinct picture of how successful China has been in achieving dominance in Africa.

The report, titled China’s African Trade Takeover, says that in 2000 China was the leading source of imports for only a few African destinations: Sudan, Gambia, Benin and Djibouti.

Wind the clock on 20 years, and “the Asian superpower is now the top supplier of goods for over 30 nations on the continent”, the report says.

“The China-Africa connection has been fostered intensely over the last two decades,” it adds.

According to Statista’s research expert for Angola, Kenya and Tanzania, Julia Faria: “The value of Chinese exports to African countries jumped from US$5 billion to 110 billion.”

Statista has also found that there was a fair amount of give and take.

“African exports to China also increased, though at a slower pace,” the report says, elaborating on trade reciprocity.

“The growing Chinese demand for raw materials has found a strong supplier in Africa, with exports valued at around US$17.5bn in 2019.”

Nevertheless, Statista summarises its findings saying: “Far beyond being a simple trade relationship, China has been the largest foreign investor in Africa for a number of years now.

“Additionally, the country was the source of 25% of infrastructure funding on the continent in 2018 – the second-highest share that year and only second to the financial commitments from national African governments.” 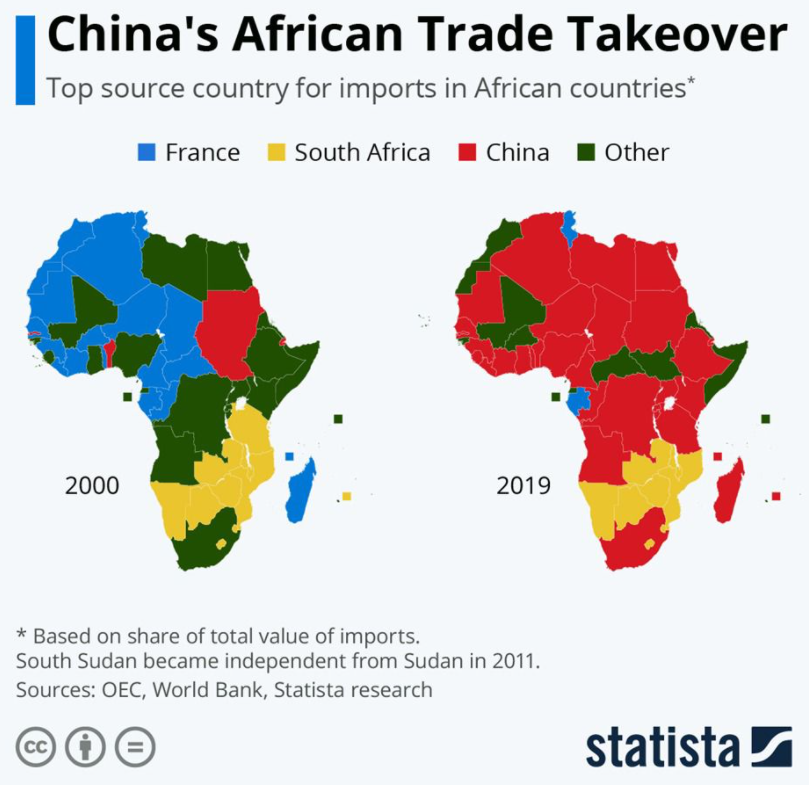