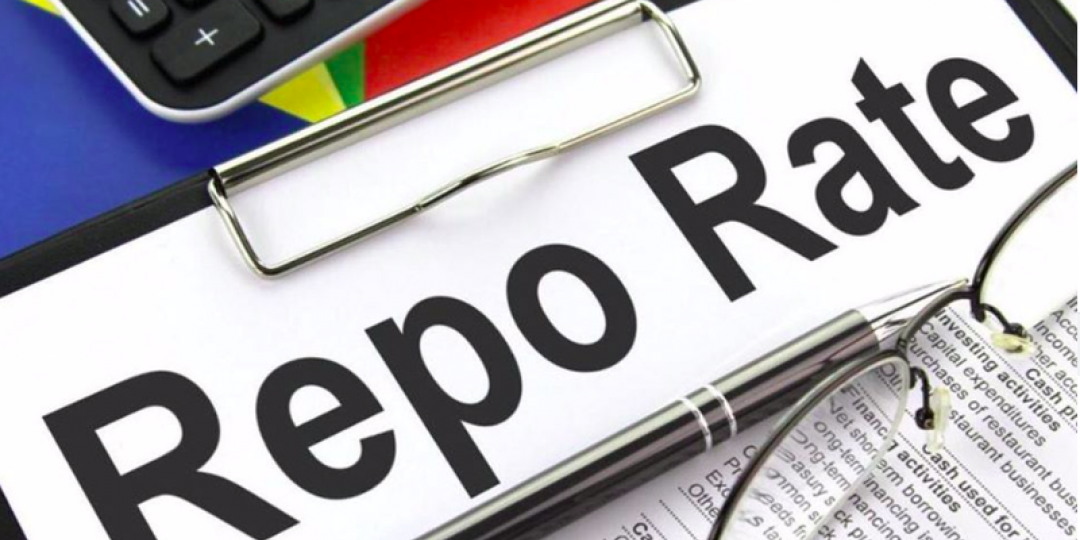 The Monetary Policy Committee (MPC) has decided against changing the repo rate, opting to keep it at the current 3.5% per annum.

Speaking during a virtual media briefing, Kganyago said the decision had been unanimous.

“Vaccination rates are lagging in many emerging markets and developing countries. Until populations develop sufficient immunity to curb virus transmission, waves of infection are likely to continue.

“As indicated by South Africa’s public health authorities, a third wave of virus infection is currently peaking. Additionally, by raising uncertainty and reducing investor confidence, the recent unrest in parts of the country is likely to slow our ongoing recovery.”

The Governor said while the domestic economy had grown by 4.6% in the first quarter of 2021, the MPC estimated the unrest to have fully negated the better growth results from the first quarter, resulting in an unchanged estimate of 4.2% for growth in 2021.

Commodity prices have remained high, sustaining income gains despite higher oil prices. However, the recent unrest and economic damage could have lasting effects on investor confidence and job creation.

He said this could be realised by achieving a stable public debt level, increasing the supply of energy, moderating administered price inflation, and keeping wage inflation low into the recovery.

“Such steps will enhance the effectiveness of monetary policy and its transmission to the broader economy,” he said. – SAnews.gov.za