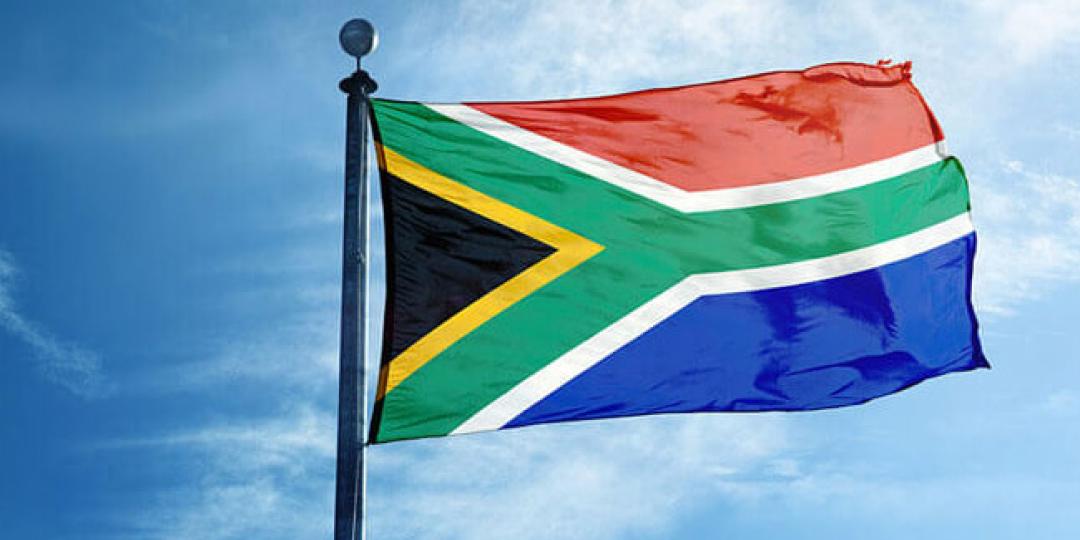 And yet the country isn’t out of the woods, with the spectre of a lockdown upgrade from stage one hovering over the nation if people fail to take Covid’s new Omicron variant seriously.

What is clear is that the South African economy can’t survive yet another hard lockdown and alcohol ban that will lead to more job losses in the already ailing logistics, liquor and restaurant and sectors, economists and industry leaders have warned.

Logistics industry experts warned that a possible ban on alcohol following the National Coronavirus Command Council (NCCC) meeting on Sunday would impact the entire supply chain, including logistics firms, and this would lead to the closure of transport businesses that rely solely on the sector. They also raised fears that further job losses would lead to heightened vandalism of infrastructure, such as the Transnet rail network, and the petrol bombing of trucks on the N3 and other freeways.

Minister in the presidency, Mondli Gungubele, confirmed on Friday that the NCCC would meet on Sunday "to assess developments in the Covid-19 pandemic, including scientific updates around the newly detected coronavirus variant.

“Government works together closely with social partners to ensure that a balance is maintained between protecting and saving lives, and enabling people to earn a living and making it possible for the broader economy to recover and grow. The outcomes of the NCCC discussions and further consultations will be communicated in the coming days,” Gungubele said.

The news of the meeting sparked concerns about yet another hard lockdown and an alcohol ban ahead of the festive season.

Economist Mike Schussler said that the economy could not afford another lockdown.

“Our hotel industry has been knocked off its feet, which can be seen in the share prices. They probably won’t lock down freight, but if people are in lockdown they won’t buy as much, and as happened in every lockdown, we have seen more vandalism and rail infrastructure destroyed. People lose their jobs and they think foreign nationals have taken them which is wrong, so they drop petrol bombs from the bridges onto trucks and the police don’t do anything,” Schussler said.

He added that Transnet had lost 1300km of cable over the past three months, forcing the parastatal to switch to diesel which costs more to maintain and led to a 25% slowdown in speed.

“They will probably keep major routes open but could close down restaurants and liquor and then it cascades and there is far less economic activity which then affects road transport and hurts rail,” he said.

“It is very difficult to call on what the effect would be if the level of containment/restriction is not known. The only immediate effects in the past ups and downs of restrictions has been alcohol related,” Kelly said.

“We won't know until the details are there. If you cannot sell alcohol, there would be no demand to transport it. There will be those transporters who, if all they do is transport alcohol, will be hard hit, again, and will definitely look at closing doors,” Kelly said.

However, he doubted the country would ever see a level five lockdown again.

National Liquor Traders convener Lucky Ntimane said that a harder lockdown and alcohol ban would be devastating for the economy.

“A ban on alcohol will not only be nonsensical but it will fly in the face of the sector that has been on the back-foot since the advent of alcohol bans, and December represents a great trading period which would aid in our recovery efforts,” Ntimane said.

The government needed a long-term solution to decisively deal with Covid-19 without compromising livelihoods, he added.