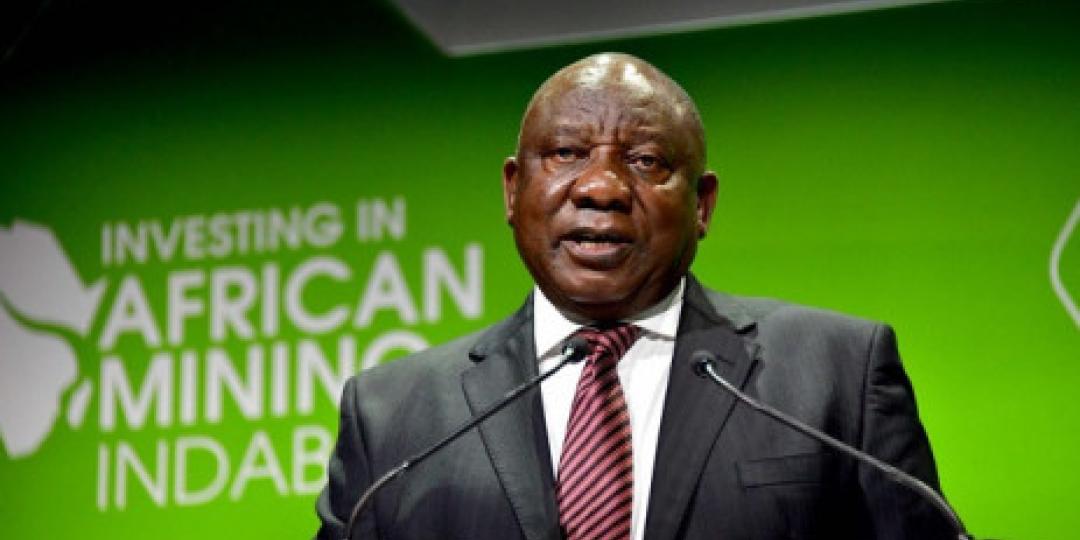 South Africa needs to move at a greater pace to remove the hurdles challenging the growth of the mining sector, President Cyril Ramaphosa said at the annual Investing in African Mining Indaba in Cape Town this week.

This comes as the Minerals Council of South Africa has said that the removal of regulatory hurdles could see investments increase by as much as 84% in the country.

“This is good news to a government,” said Ramaphosa during his keynote address at the continent’s biggest mining event.

“South Africa is perfectly poised to take advantage of the growing demand for some of the new minerals in demand, while we also continue to scale up operations for the minerals that traditionally have been in demand from our country.”

He concurred, however, that the country had to address some fundamental challenges quickly.

“We need to clear the backlog of mineral rights applications, we must address regulatory concerns, we need to develop and implement a more effective exploration strategy,” he said. “We must significantly improve the functioning of our railways that have fallen into disrepair and our ports that are not performing at the level we want them to, and we need to ensure reliable and affordable electricity.”

Ramaphosa stressed the importance of mining to the country’s economy, saying it remained a bright spot for the government. “In South Africa, mining registered growth of 11.8% in 2021, the highest across all industries. Last year the sector recovered production to almost pre-Covid levels. After more than 150 years, mining remains a critical pillar of our economy. Mining is a significant contributor to export earnings, it is an important source of foreign direct investment, and directly employs nearly half a million people. And we expect mining’s significance and contribution to our economy to grow.”

Ramaphosa said despite the great prospects for South African mining (including the pledging of investments of R46.5 million towards mining and mineral beneficiation at an investment conference earlier this year), there were significant challenges.

The Fraser Institute Investment Attractiveness Index that had ranked the country in the bottom 10 was a matter of grave concern, he said.

“This ranking underlines the fundamental reality that South Africa needs to move with greater purpose and urgency to remove the various impediments to the growth and development of the industry.”