Questions raised after container is flagged by customs 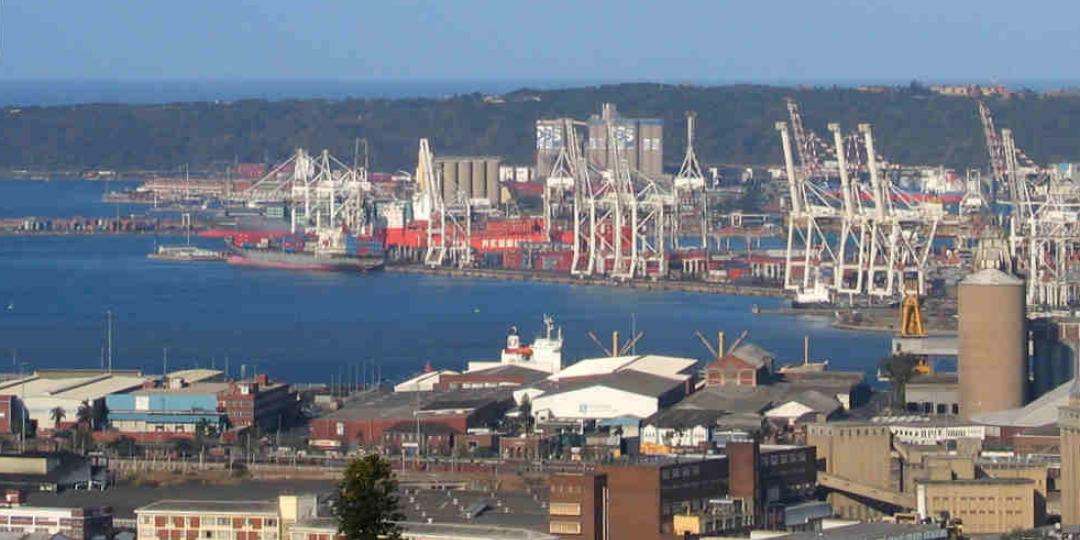 The contentious issue of cargo confiscation and related costs for inspection by customs is again up for discussion after the SA Revenue Service (Sars) seized a container at the Port of Durban as part of a random check.

The ‘check’, though, could take up to a month before the container from China is cleared, with attendant costs potentially running into the thousands.

The importer in question, a marketing materials supplier near East London, said the container was one of five that was pulled of the line and represented 20% of his revenue stream.

He said there was no reason why the full container load (FCL) shipment was interfered with but his agent, Rapple Logistics, said it was probably because of random inspection by Sars.

The importer said the confiscated cargo had been sent to SA Container Depot for storage and that he would have to foot their bill.

Martin Keck of SACO CFR confirmed that this was part of the process, for a storage facility with a customs licence to hold cargo that was up for inspection by Sars.

What is unclear, though, is why the importer had been told that Sars would probably be outsourcing inspection of the cargo to a contracted person, an additional cost he will have to bear.

Speaking to Freight News the importer, who is trying his level best at running a lean operation in difficult times, said he was told the delay in receiving the container could cost up to R8 000.

“And I don’t understand why it’s necessary for Sars to outsource inspection of the cargo. They have a state-of-the-art scanner in Durban and should be able to screen the cargo without unnecessary cost escalation for the importer.”

Keck said demurrage alone, as the shipping line in question (Maersk) waited for the return of their box, could add excessively to the importer’s bill.

Customs liaison officer at Berry & Donaldson, Clifford Evans, concurred with Gale, saying he didn’t understand why Sars was outsourcing inspection of the cargo.

“It doesn’t make sense. They have their own people to inspect cargo.”

He said it may be that they need someone from the National Consumer Commission to help them with inspecting the cargo, but that is very unlikely.

The importer also wanted to know why an FCL container, sealed at source and shipped from point-to-point without any interference, should be flagged for a customs inspection.

“Sars do random checking and there’s nothing you can do about it.”