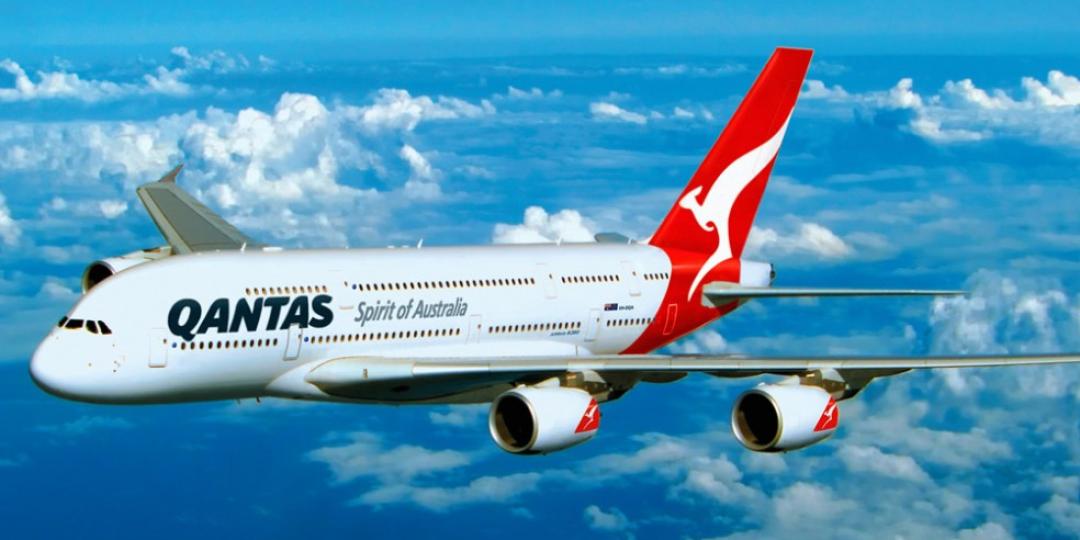 With SAA out of the picture for more than a year, international media reports indicate that Qantas could be looking at reintroducing a direct Johannesburg-Perth flight down the line.

Both Qantas and SAA suspended their South Africa-Australia routes last March due to lockdown restrictions. A year later, neither route has resumed, but with SAA’s delays in implementing its business rescue plan, it is debatable whether the airline will ever resume the Perth route again, which could present an opportunity for Qantas.

Media reports indicate that Qantas was already eyeing this route in 2018, but a fall-out between Qantas and Perth Airport prevented the route from launching. It is understood that Qantas wanted to centralise all its domestic and international services from a joint terminal in Perth Airport, but the airport resisted this plan, insisting instead that international flights depart from its international terminal.

Qantas regional manager Africa, Michi Messner, told Travel News that the airline’s proposed restart date for international flights had been postponed and flights were now expected to resume on October 31. This date aligns with the expected timeframe for Australia’s Covid vaccine roll-out to be effectively complete.

“The Group remains in close consultation with the Federal Government around the reopening of international borders and will keep customers updated if further adjustments are required. Qantas is assessing the use of digital health pass apps to help support the resumption of Covid-safe international travel. The CommonPass and Iata Travel Pass smartphone apps are being trialled on the airline’s international repatriation flights,” said Qantas in a recent statement, where it confirmed that it planned to resume 22 of its 25 pre-Covid international destinations, including Johannesburg, from October 31.

“Regarding Johannesburg-Perth, I can’t comment at this stage. This is not to say we aren’t interested in the route, but our first focus is in resuming our original international routes, including Johannesburg-Sydney, to coincide with the reopening of Australia’s borders,” said Messner.

Following last year's retirement of its Boeing 747s, Qantas is readying to switch over to a Boeing 787-9 on the Sydney-Johannesburg route.

"And if we can resolve our dispute with Perth Airport, we will start the Perth-Jo’burg service, which is on our list of new routes, and we think that will be very successful," he added.

While Qantas has not formalised a vaccine requirement yet, the group has made a number of pro-vaccination statements in the last few months, with Joyce publicly stating that he wants mandatory proof of vaccination for anyone boarding an international Qantas flight, arguing that Covid-19 vaccination will be the key to restarting international travel. He said Qantas had a duty of care to everyone on board its aircraft to create a safe environment.